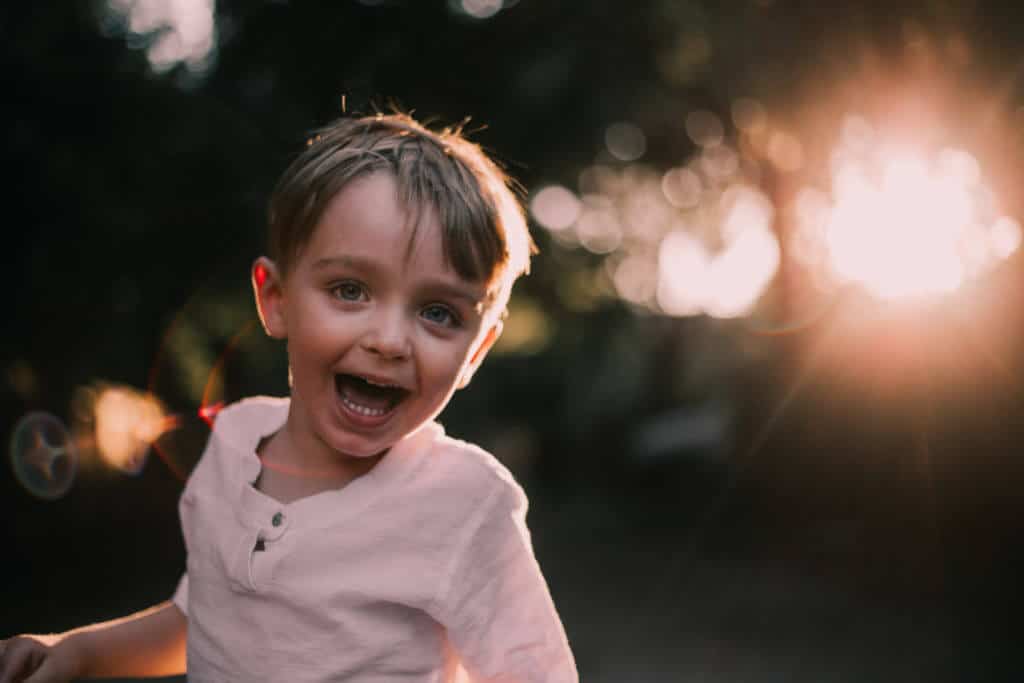 The struggles of being high-functioning

I want people to understand that high functioning autism is a disability. Of course, in my opinion I’m lucky to only be mildly affected by autism but it’s still a disability. Not a cool feature. Not a trend.

Something to know about what used to be called Asperger’s is that with work, we can learn many of the “normal” things that don’t come naturally to us. I think I reached a point around 17 where I was doing pretty well socially. Like many teenagers I still did a lot of inappropriate things but I started getting the hang of being around people.

Let me tell you one thing: it can be freaking exhausting. There are better days than others. The past few days, for instance, I’ve been feeling completely overwhelmed. I just want to cover my ears when people are talking to me. I can’t process what is being said to me. I hear the noises but the words don’t make sense. I’m barely passing and it’s taking all my energy.

On that note, I’m not afraid of using the words “high functioning” and “mild” because that’s what it is. My child is severely affected by autism and I’m mildly affected. These are facts, and I’m tired of walking on eggshells while talking about my son’s and my autism because a handful of people will get butt-hurt at the use of functioning labels. Being high functioning and passing is hard work but it’s possible. Charlie doesn’t have a choice. He’s severely autistic 365 days a year.

That said, don’t judge a book by its cover. You don’t know what’s going on inside someone’s mind. You don’t know how hard we, high functioning people, have to work to fit in. There are many good reasons why someone may not have been diagnosed with autism as a child. Of course, 99% of the time, these people will be high functioning. High functioning doesn’t mean that the disability isn’t real. Also, don’t forget that autism doesn’t have a look, and saying “you don’t look autistic” isn’t a nice thing to say. It’s dismissive. 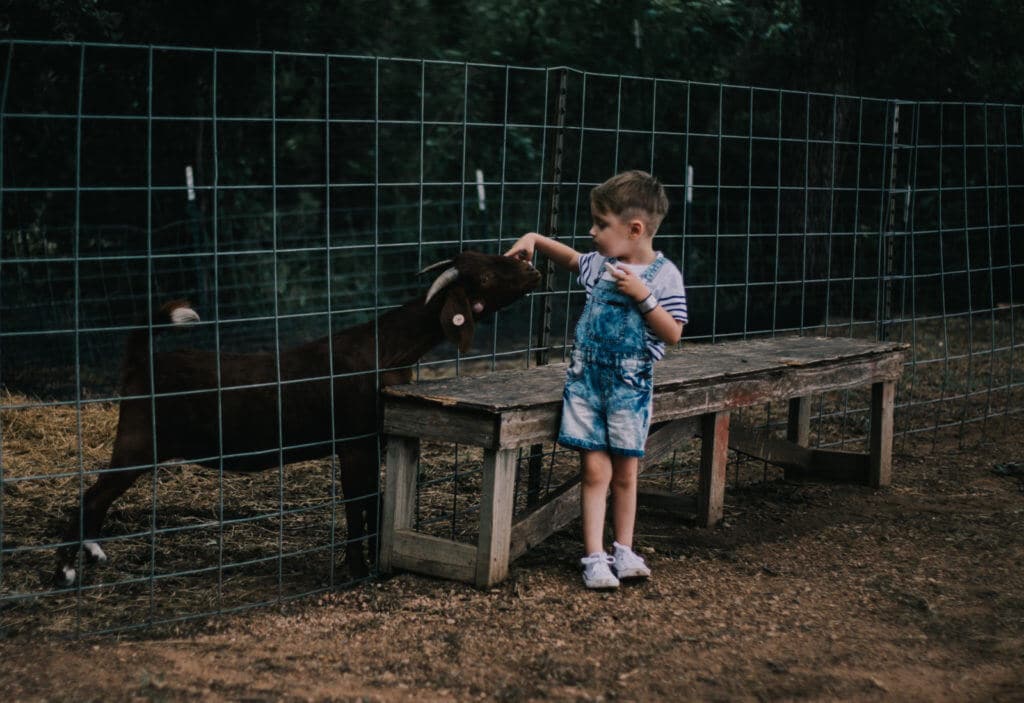 First of all, we keep discovering more and more about autism. 30 years ago, autism wasn’t well understood. Someone with high functioning autism like me would just pass as awkward. For instance, my teachers and doctors just thought I was gifted and shy. Now, medical and psychological professionals know what to look for and as a result, more people get diagnosed.

Some countries are years behind with autism education and awareness. Take France, for instance. Despite being a developed country, France is decades behind the U.S. when it comes to autism awareness and therapy. Explaining my own late diagnosis, it should be noted that I grew up in France. I’ll write more about that in a different post. In France, not only is autism underdiagnosed, but doctors often are so ignorant of it that they blame the mother for their children’s issues, whether they’re language delays or bad behaviours. Therapy for autism isn’t easily available and when it is, it’s not covered by our national insurance. I have friends who moved from France to the USA just so their child could receive the therapy he needed. So yeah, growing up in France in the 90s and being high-functioning, my chance of getting a diagnosis was close to zero.

We learn. People with high-functioning autism can learn to adapt and fit in. For instance, I try hard with my social interactions using things I’ve learned over time. On most days, I appear normal. Do I like making eye contact? No, but I’ve learned that it’s the right thing to do so I try do it. What people don’t see is all the work that goes behind “passing”.

Autism is a lot more prevalent in boys. Only 1 in 5 autistic persons is female. Autism manifests differently in girls too, and the DSM5 criteria were developed around males with autism. Girls with autism show less obvious signs of repetitive behaviors, and many of them were diagnosed with different conditions growing up such as ADHD, anorexia, or OCD.

Fortunately, this wasn’t the reason of my late diagnosis. However, some autistic people were not diagnosed until later in life because their parents simply didn’t care. They were abused and neglected as children. And finally, money may be an important factor. Getting a diagnosis is expensive and not everyone has access to health insurance, and the therapy that comes along with it. 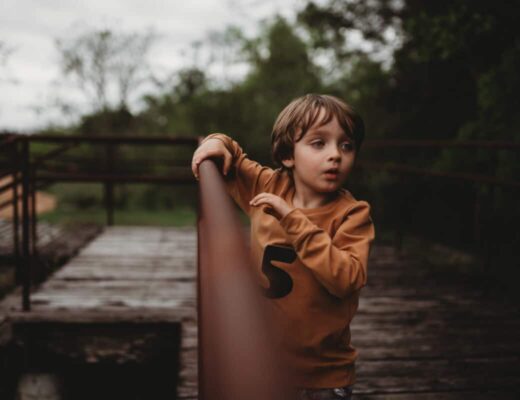 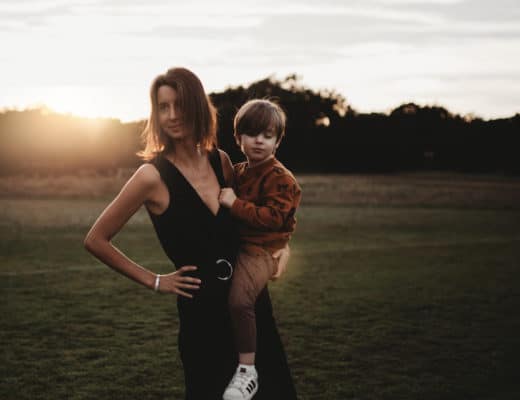 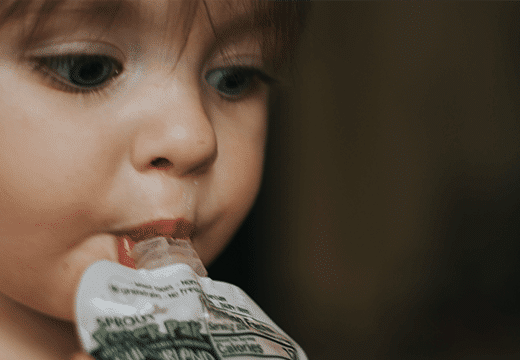 How to be a healthy plant powered mom on the go?