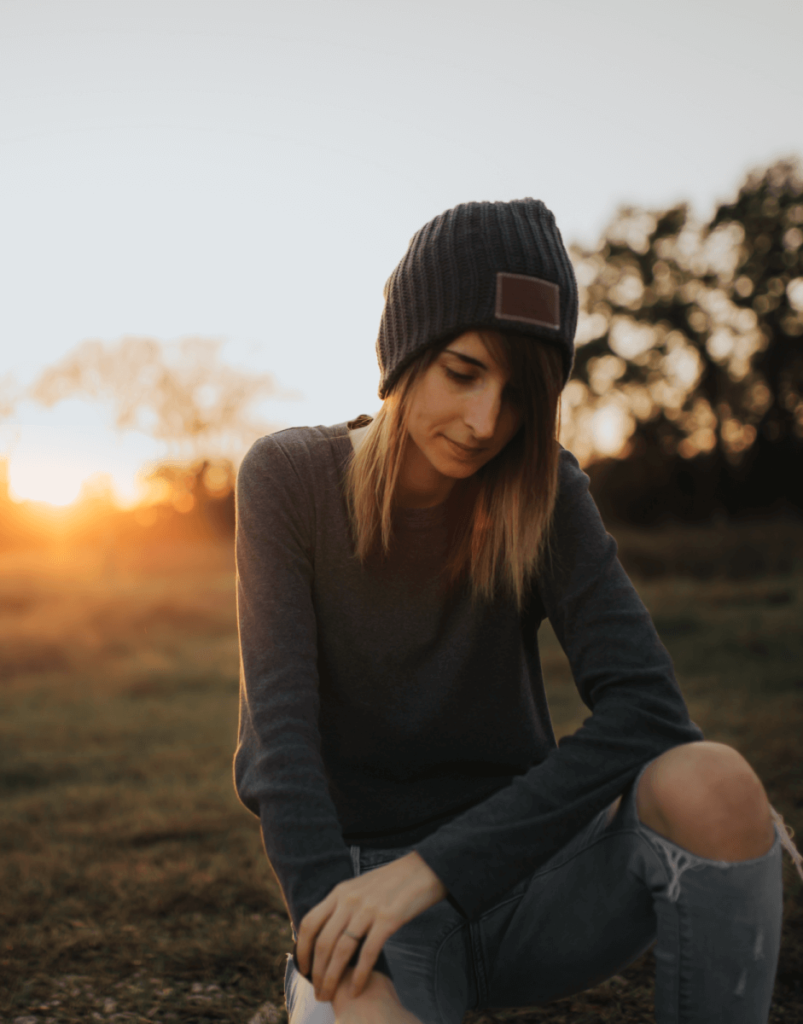 Today I stepped out of my comfort zone. I always thought that witnessing a live flash mob would be fun. I have a mom-blog so when I received an invitation to cover a “secret” flash-mob event, I was thrilled. Kids were welcome to attend and another mom-blogger and friend attended too. Not to mention, it was for a good cause, to celebrate International Women’s Day and empower women. The flash mob coincided with International Women’s Day and raised awareness for Whole Planet Foundation’s mission of using microcredit to empower female entrepreneurs in poverty-stricken areas around the world. What I didn’t realize was that it was going to be a very social, overcrowded, not-so-secret event… 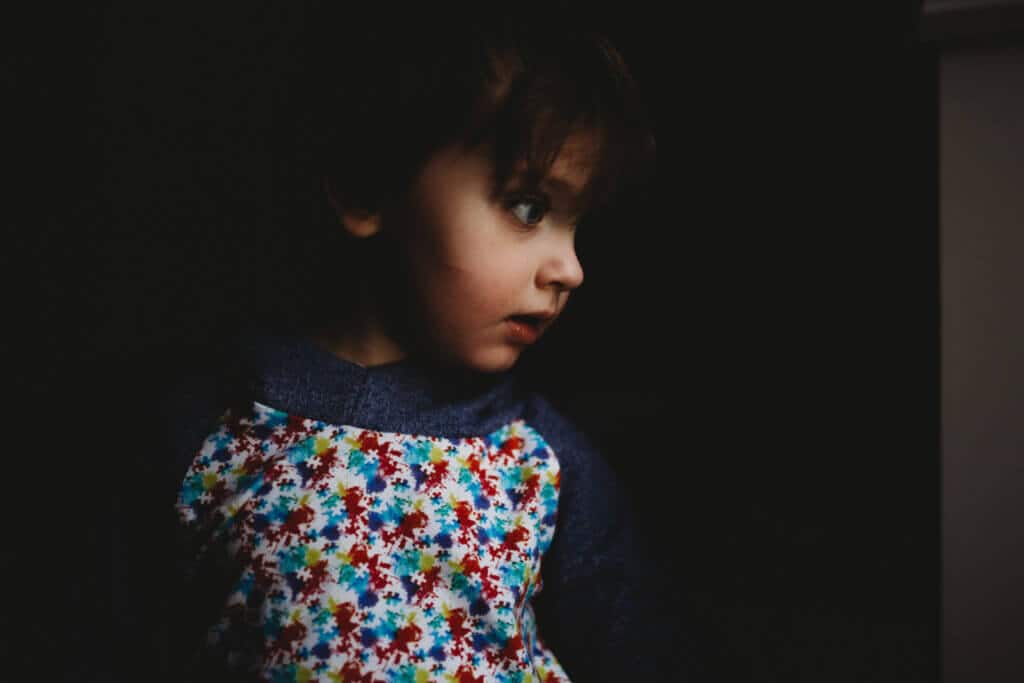 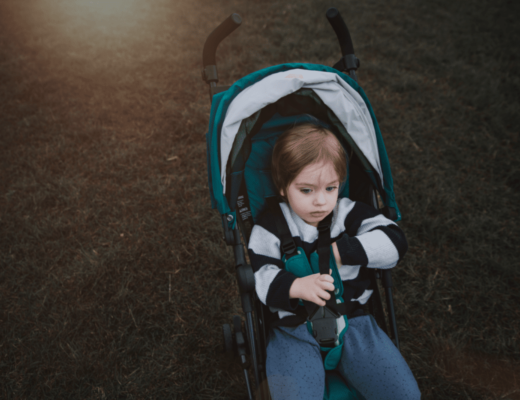 The perfect travel companion for your day trips 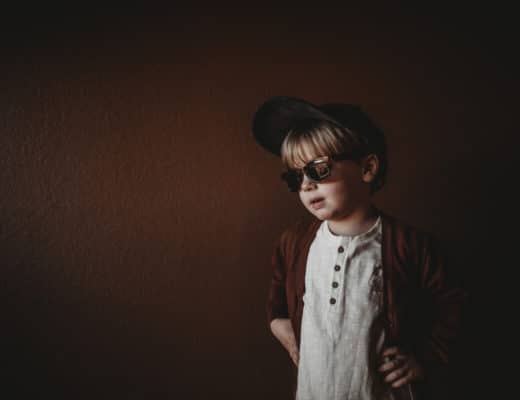 How to save for your kiddos’ college fund without financial knowledge 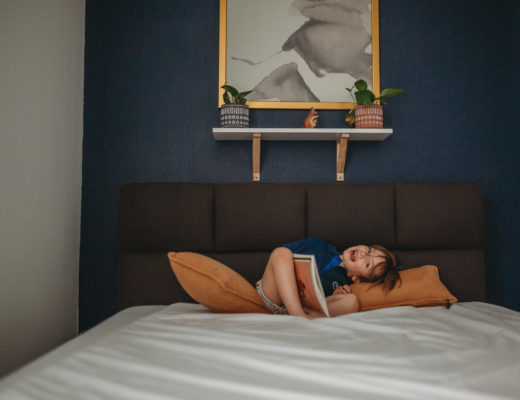