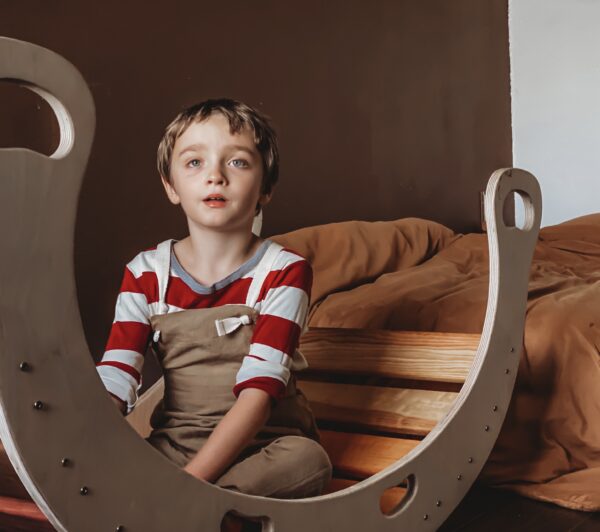 So, how to talk about autism without offending an autism advocate? 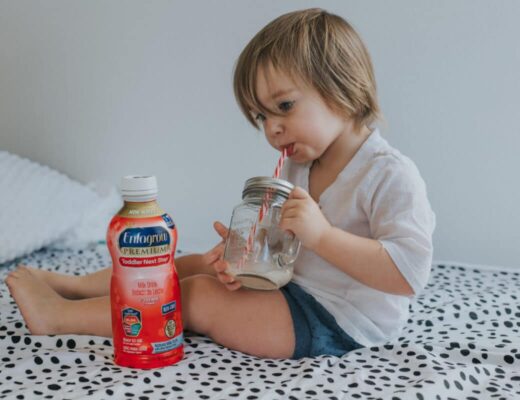 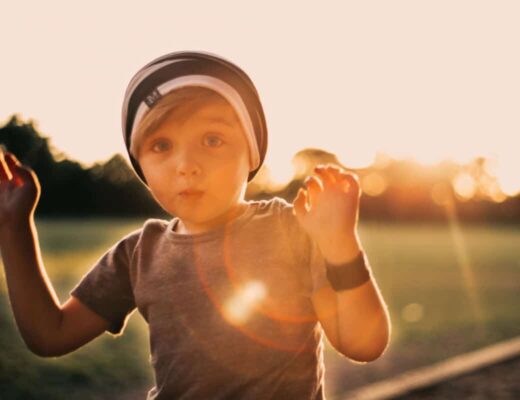 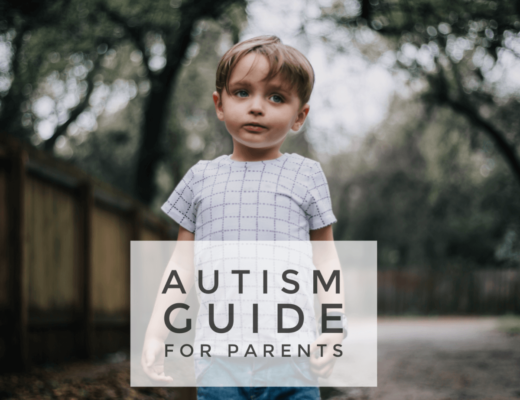