You can be #actuallyautistic and not harass autism parents 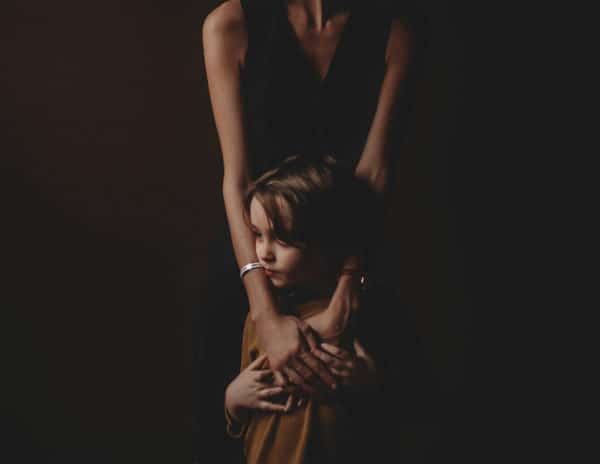 Autism and the #ActuallyAutistic community

I usually keep controversy off my blog but tonight I’ve decided to use my platform to speak up and shed some light on a dark side of the autism community in which there’s a great amount of controversy. To name some: the arguments on whether ABA therapy is abuse, debating a boycott of Autism Speaks, and whether parents should be allowed to speak about their child’s autism if they themselves are not autistic.

People from the #actuallyautisticcommunity have been coming to my blog for years to harass me for not sharing their views on autism. Their attacks started again recently, and I’m tired of my recent silence on the issue for fear of incurring the wrath of those angry individuals. I often get messages from autism parents who completely stopped talking about their kids’ autism on social media out of total fear of being attacked by the #actuallyautistic. Enough is enough!

I’d like to also point out the irony in how these people justify their hateful actions in defense of “neurodiversity.” Yet by claiming that only autistic people should be able to speak about autism, they are excluding individuals like Charlie, who don’t have that luxury. So for now, I’ll be Charlie’s voice, and I’ll be the voice of parents who are too afraid to speak up. Raising an autistic child is lonely enough as it is. We don’t need that negativity from people who should be on our team. Be better. Be kind.

To all adults with autism, autistic adults or whoever you want to call yourself, who are respectful despite their different views. Thank you! 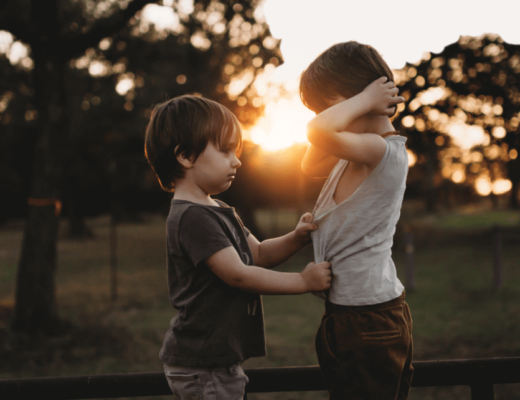 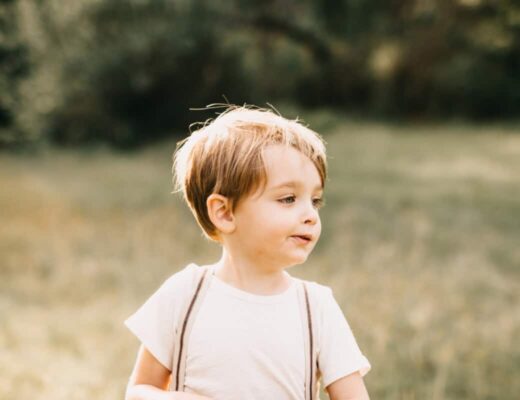 Autism and functioning labels: Are they harmful? 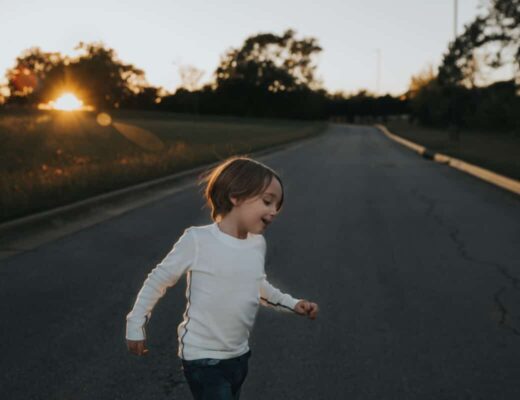 Why do autistic children wander? My scariest moment as a mom.