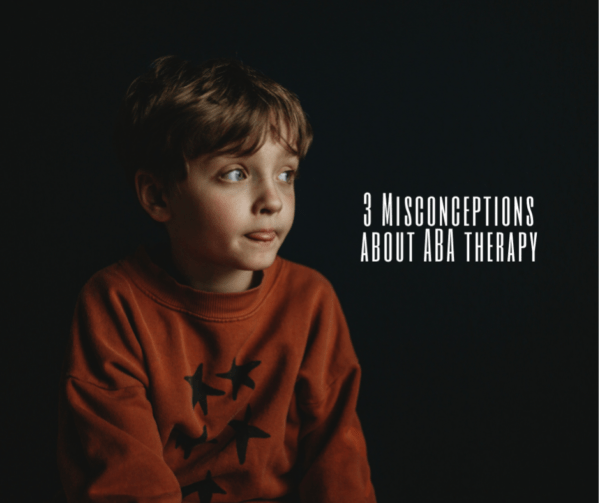 There’s controversy around ABA therapy, a controversy I’d like to offer some perspective on. Is ABA perfect? No, but does it mean we should cancel ABA therapy and harass people who support it? Hell no. Like with many things, ABA isn’t all good or all bad, but it’s not evil. ABA has helped Charlie and many other children tremendously, yet a lot of the criticism ABA receives is based on misconceptions.

This one is probably the criticism that makes me roll my eyes the most because of how far from the truth it really is. When Charlie started ABA at 2 years old, the first thing his ABA therapists tried to teach him was to communicate. Not by talking, no, but with PECS, then with the GOTALK, then with sign language, and finally with some success using an AAC device. Of course, they’ve worked on vocalization too.

#2 ABA prevents kids from stimming so they fit in better: FALSE

In ABA, stimming is discouraged only if it’s harmful to the autistic person or others, or if it’s so intense that it gets in the way of learning.

Charlie isn’t in ABA therapy because we want him to be normal. We want him to be safe, independent, and to learn to communicate. We want to fade away the less functional and dangerous behaviors, like mouthing non-edible objects and running into the street, to give him a better shot at life. ABA is not about making someone not autistic. 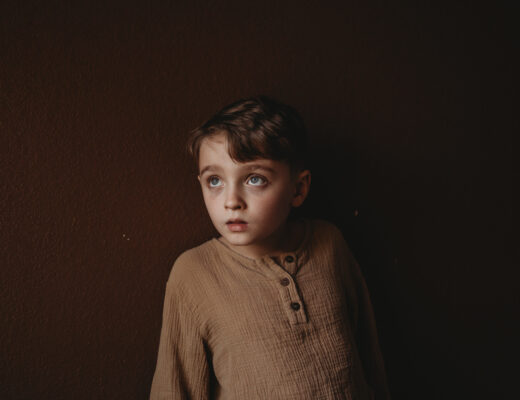 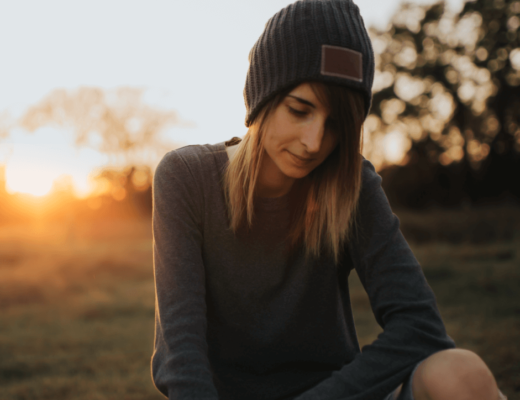