We need to talk about the reality of autism

As uncomfortable as it is, we need to talk about what reality is actually like for many autistic people: aggression, destruction, poop smearing, self-harm. We need to talk about the autism struggles almost no one talks about, fearing the inevitable shaming and ridicule from strangers online. Why don’t we hear more about some of these struggles? Because the thirty-ish percent of autistic adults who experience it don’t have the luxury of a voice to share them and advocate for themselves — not on social media, not with their family, not with anyone.

Autism isn’t a quirky guy on TV, nor a woman solving impossible math problems. The former is a cliche that, at best, partially applies to some of us, and the latter is as uncommon as it is in neurotypical people.

The truth is, autism can be hard for the entire family, not just the autistic person.

It’s hard for the dad who spends hours every week scrubbing poop off the wall. Who tries to connect with his child but can’t figure out how.

It’s hard for the mom, whose black eye shows how outmatched she’s become, physically, by the child she cares for. Who constantly worries about what happens after she’s gone.

It’s hard for the caregiver who has to spend a few hundred dollars, again, to replace another TV smashed during a meltdown.

It’s even harder on the autistic person experiencing these feelings they can’t express, who often end up banging their head against the wall out of sheer frustration, maybe even sporting matching black eyes with mom.

So yes, autism is a disability.

This shouldn’t be controversial. I fully admit that, for the highest functioning among us, one’s personal definition of “disability” can be stretched to the point they don’t consider themselves disabled. But how does one measure what they don’t have, that’s second nature to others? We need more help and support for autistic people and their families. We don’t need anti-ABA advocacy by ill-informed people trying to limit strangers’ opportunities. And it all starts with awareness.

Any tips to prevent poop smearing? 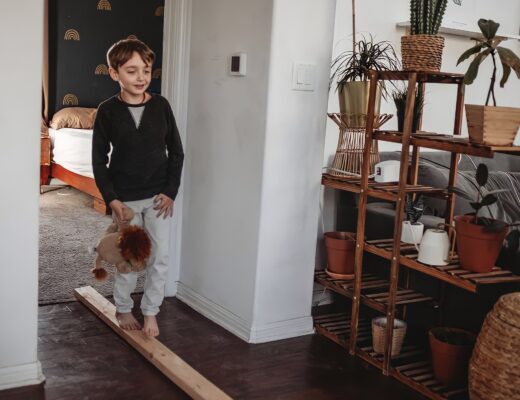 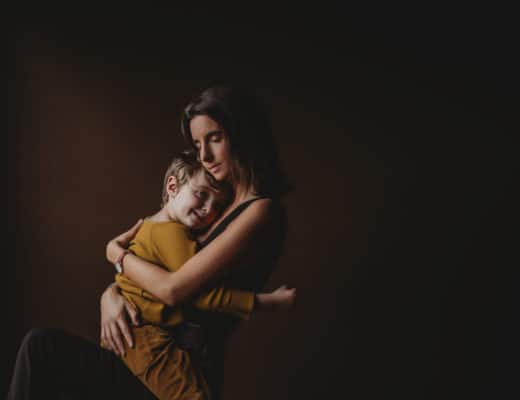 Autism and the limits of the neurodiversity movement 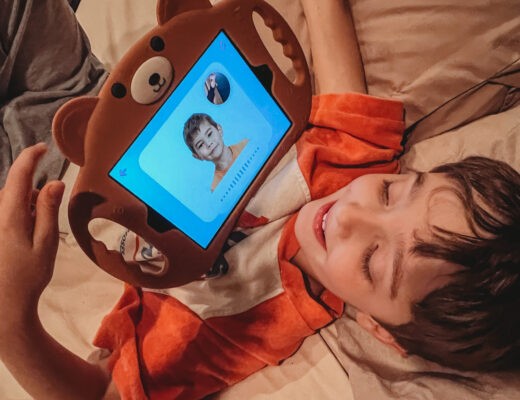