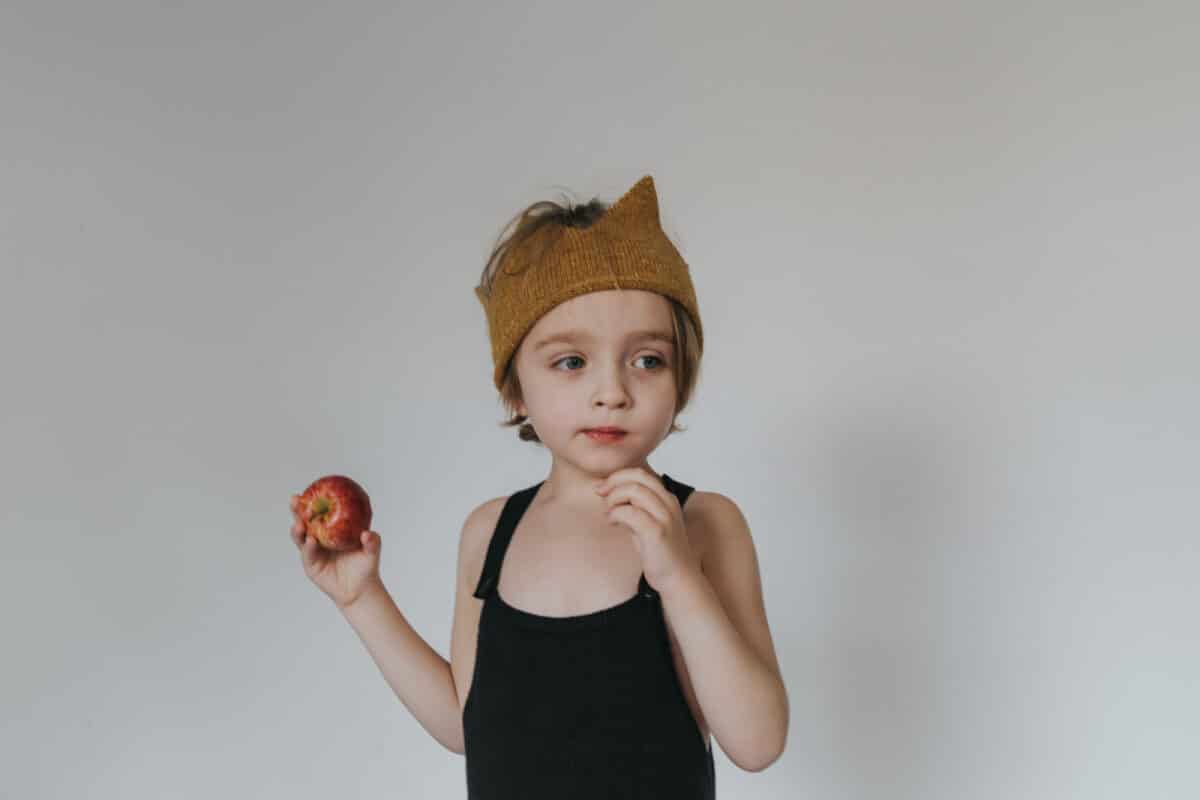 You know, it’s funny. I have so much to say today yet so little at the same time. Charlie started repeating words consistently. Like actually speaking words out loud. I cannot stop smiling. You always hear those stories about kids who woke up and started talking overnight. I’ve read them. I’ve heard them. But I never thought it would happen to us. Well, it did. Sort of. But Charlie actually started repeating words overnight.

It all started on Christmas Eve when I nonchalantly asked Charlie to say “daddy”. He looked at me and said “daddy” loud and clear. When he saw my happiness, he started smiling, clapping, and laughing! He was so proud of himself. Willy then asked Charlie to say “Jude”. Charlie did it. He said “chud”. We were so impressed. My jaw dropped and my eyes teared up. We tried to get Charlie to repeat a couple more words and he tried hard, mostly making the correct sounds. Charlie wasn’t able to say “mommy” because he can’t make the “mmm” sound yet but he tried. He said “poppy” instead. He then repeated “pouch”, “apple”, and “bye”.

If you’re raising a typical child, you’re probably wondering what the big deal is. After all, Charlie is almost 5 and these are skills an 18-month-old should have. Well, to us this is incredible. Charlie is gaining imitation skills, and he now has the intent to talk which he didn’t have before. Not to mention, his word approximations are pretty good for a child who pretty much didn’t say a word for 5 years.

It was such an amazing feeling to see Charlie try to talk. He was so happy that we were happy. That in itself is a huge victory. It can be hard for us to connect with Charlie and in that moment we all felt a connection with him. 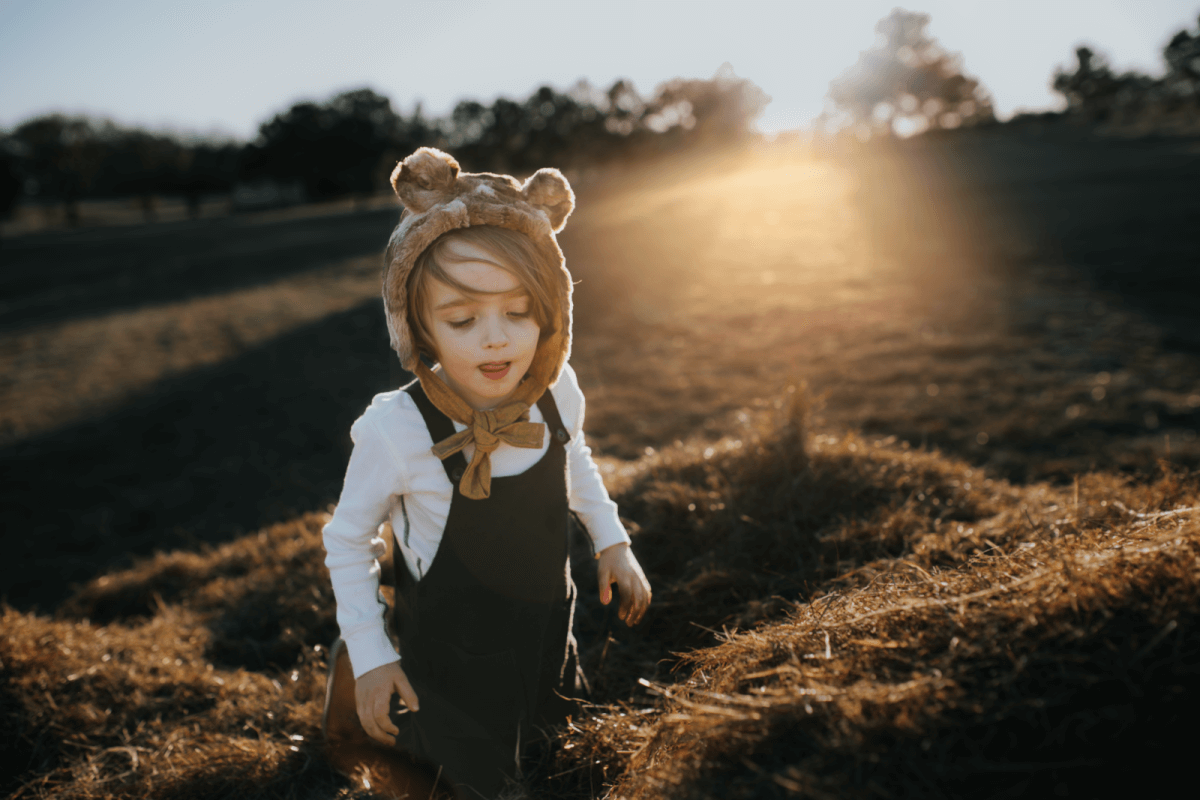 But autism is a thief

I know it. When Charlie was a year old he had a few words. He used to interact with us and he’d say kain kiou for “thank you” when you’d give him something. He’d also say de l’eau which is French for “water”. And then it all stopped. That’s what autism does and honestly this is one of my biggest fears and one of the hardest things for me. I’ve built a bit of a shell around myself to protect from the possibility of autism taking these skills away from Charlie once more. It’s crushing when you see your child regress. It would be even harder now after such an incredible breakthrough.

It’s not the first time Charlie’s made a breakthrough, yet this feels different. It feels like more than times before. But because regressions are such agony to experience as the parent of an autistic child I’m stuck between euphoria and terror. I don’t fully have the ability to enjoy the present moment without worrying about what Autism is going to take away from us again. But gosh, this is so amazing. I say it’s a miracle but Charlie’s been working so hard for almost three years now. His therapists are doing a great job and it isn’t just a miracle.

To put it into perspective, just a couple of weeks ago it might take up to 2 hours for Charlie to repeat the word “bee”. Right now, he’s repeating, or at least trying to repeat most of what we say. And the most beautiful part of it is to hear Charlie say those sweet little words that have been silent and missing for over three years now, to have that little window open into his mind that had been painfully gone for so long. 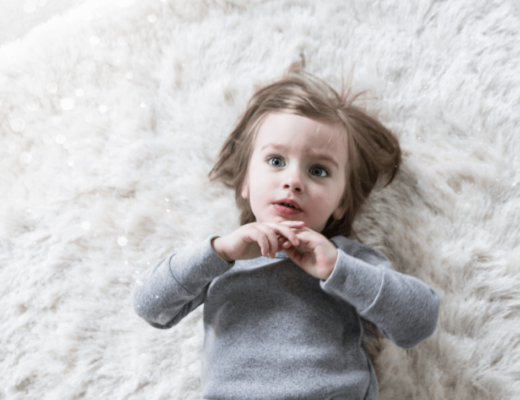 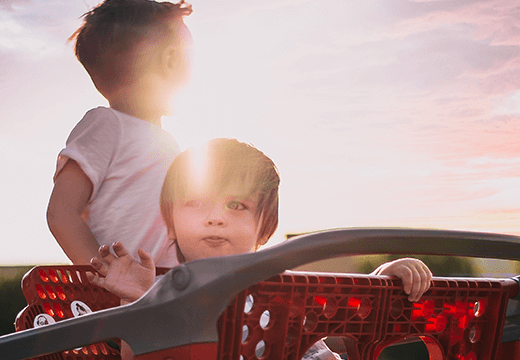 Autism: What to do when you see a child screaming at the store 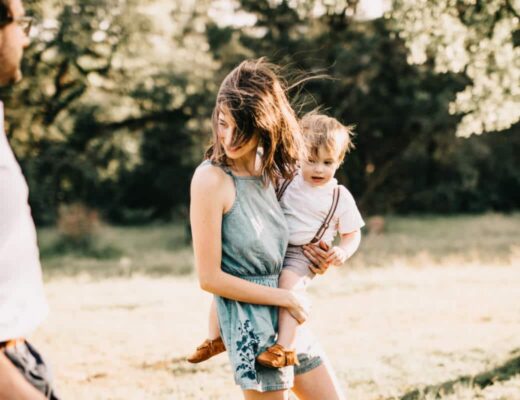