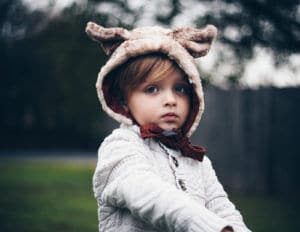 While on paper it may look like Charlie is regressing. I see improvement. I see a child who now looks at me in his eyes. I see a clumsy kid who falls all the time standing right back up with a smile on his face. Remember what Einstein said “if you judge a fish by its ability to climb a tree, it will live his whole life believing it is stupid”. 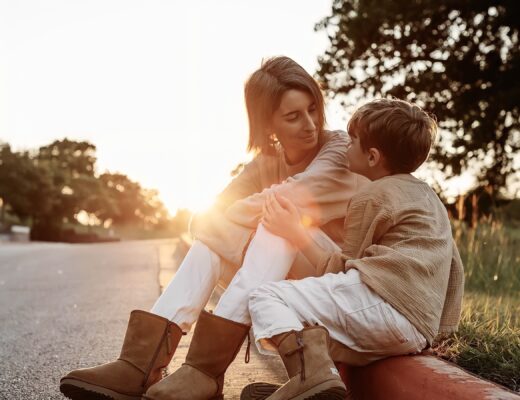 My Letter to Autism 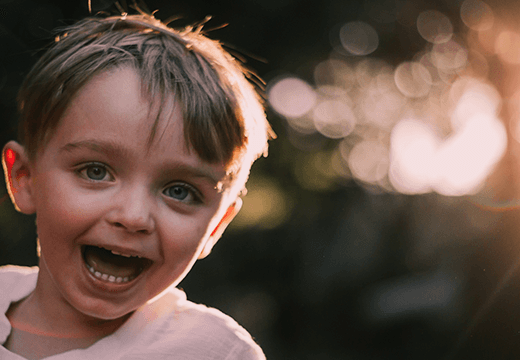 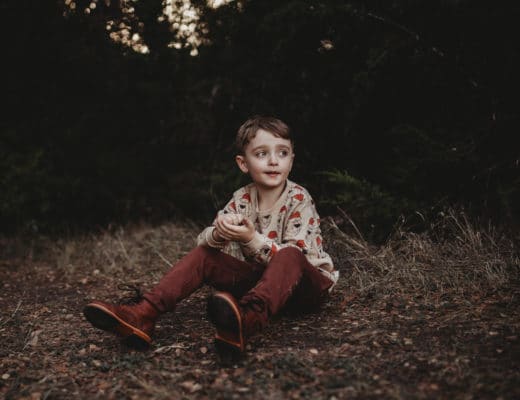 To autism parents who’ve been bullied by #ActuallyAutistic