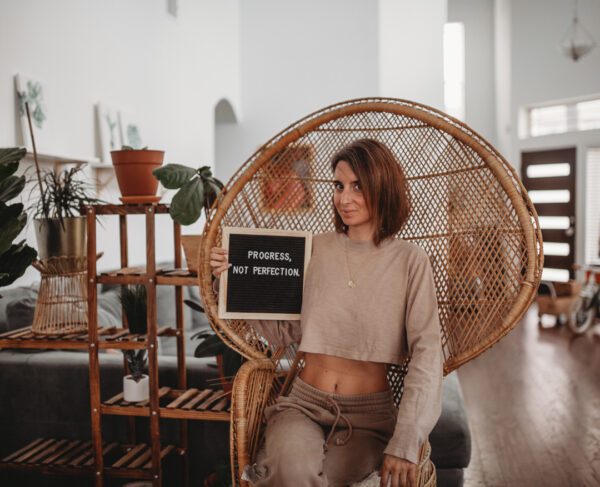 By now, you’ve probably heard about Sia’s movie controversy. The starring role is a woman with nonverbal autism played by Maddie Ziegler, an actress without autism.
Autism activists have been sending her thousands of messages telling her that her choice of an actress was ableist.

I wasn’t going to speak out on it, but now that the story is gaining national traction, I’ll say it loud and clear: that is bullshit. Here’s why:

1)  It’s positive that Sia chose to portray someone on the spectrum at all.

Someone who’s not a man. Not a cliché savant autistic person. She’s a non-verbal autistic woman who uses AAC to communicate.

3)  As autistic individuals, we are not entitled to favors.

For the lead role in this film, they hired the best actress. That’s it. This isn’t to say an autistic actor couldn’t have been both good enough and right for the role, just, in this case, they weren’t. The argument that the film should have hired an autistic person and taught them to act is delusional.

There are tons of autistic adults, myself included, who found the trailer heartwarming and look forward to seeing the movie. Not all autistics find Sia’s decision ableist.

Would it have been nice if the main actress was on the spectrum? Sure. Is it worth harassing Sia and calling a boycott to her movie for it? Hell no.
Some of Sia’s answers added fuel to the fire, but I don’t blame her. I’ve been in her shoes, and I feel for her. It’s difficult to be diplomatic when you have what feels like thousands of angry, irrational advocates swarming you.
If only these angry people spent that same energy advocating for life-changing reforms — like access to affordable therapies for all autistic children — or learning how to disagree in a less toxic, more productive way.
To these amped-up autistic people, stop treating neurotypical people like the enemy. Most want to help; they want to be allies. We need to believe people have good intentions. Sia’s movie is progress. When informing someone of your opinion about what they could’ve done better, please don’t treat them like everything they’ve done is wrong and attempt to publicly shame them into adopting your view.
My point?

If you get wildly angry at every NT who publicly speaks about autism, eventually, you’ll have no one of consequence left talking about it, and therefore, no one who cares. It’s a fear and harassment-based silence, and that is not what we want or need. 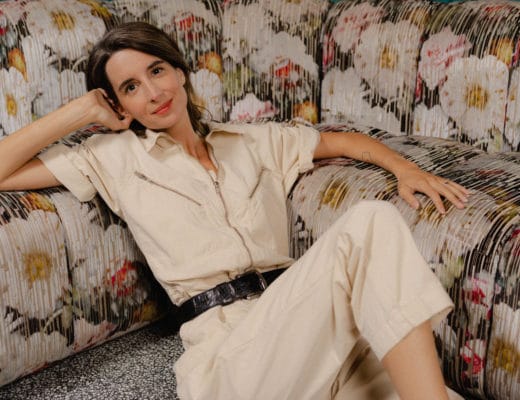 Autism and functioning labels, as seen by an autistic adult 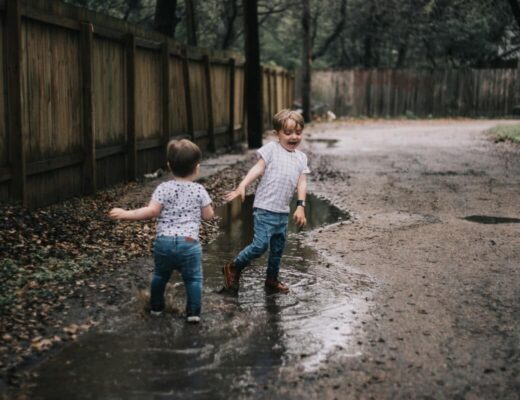 The importance of a positive learning space in the home.