When Charlie and Jude were babies, they used to love bathtime. They’d splash and splash some more, wanting to stay in the water for hours, I’m sure, if I had let them. But as they grew up, they lost that obsessive interest in bathtime. Charlie, especially, as cooled on what used to surely be his top pasttime.

He still loves “baths,” but won’t sit on the floor of the tub anymore. He’d rather stand and put toys under the faucet and watch the water splash off of it.

Eventually, with Jude, baths became a battle. Asking him about it now that he’s slightly older and less averse again to baths, he says that getting water in his eyes and mouth was the issue — that he couldn’t see or talk well during the shampoo (so that’s how you quiet a toddler…). It became harder to find toys that were age-appropriate and interesting enough to hold his attention.
A few months ago, I got my hands on my first set of Glo Pals and was blown away by the concept. Jude loved them instantly, and it’s been a game-changer for us.

What are Glo Pals?

Glo Pals are liquid-activated light-up sensory toys. When you put them underwater, they glow! I’m an adult, and even I was mesmerized by seeing the multicolored glows illuminating the bubbles from underneath.

My favorite Glo Pals are the latest line from their partnership with Sesame Street. We’ve got the little Elmo and Julia Pals, Julia being the first character on Sesame Street with autism — or at least the first one who, as part of her official character, explicitly has the condition. On her Sesame Street debut in 2017, the cute, red-haired, green-eyed muppet began her ongoing mission, inviting viewers to understand inclusiveness and appreciate differences. I was so happy when Sesame Street introduced such a valuable role model in a show watched by so many.

Needless to say, I was thrilled when I heard about the collaboration between Glo Pals and Sesame Street. We used our new Glo Pals to spark discussion about autism and to brighten bathtime, as usual.

If you have a kiddo who’s averse to water, Glo Pals are worth a shot. They were actually inspired by a child with autism whose mom used technology to overcome his fear of water.

You can start by using them in a sensory water bin and slowly transitioning to bathtime. The possibilities are plentiful.

Leaving you with some nice photos of Jude with his Pals, and a video too.

Thanks, Glo Pals and Sesame Street, for such a cool autism sensory toy! 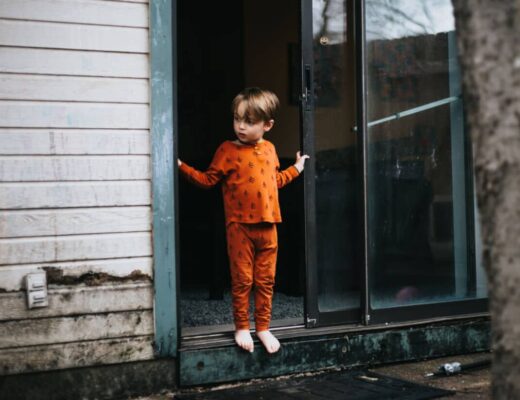 A glimpse of hope: “I think he’ll talk.” 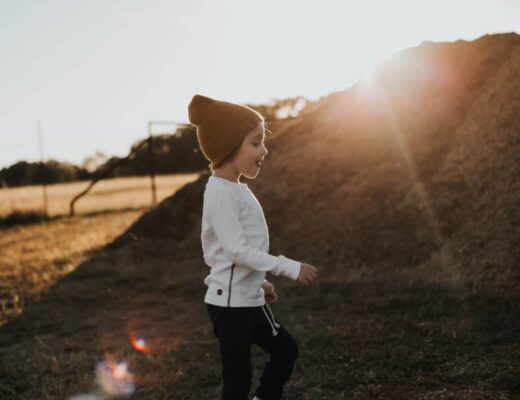 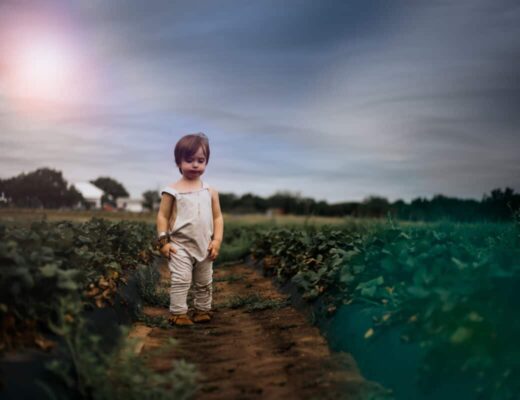 Friends of The Autism Cafe