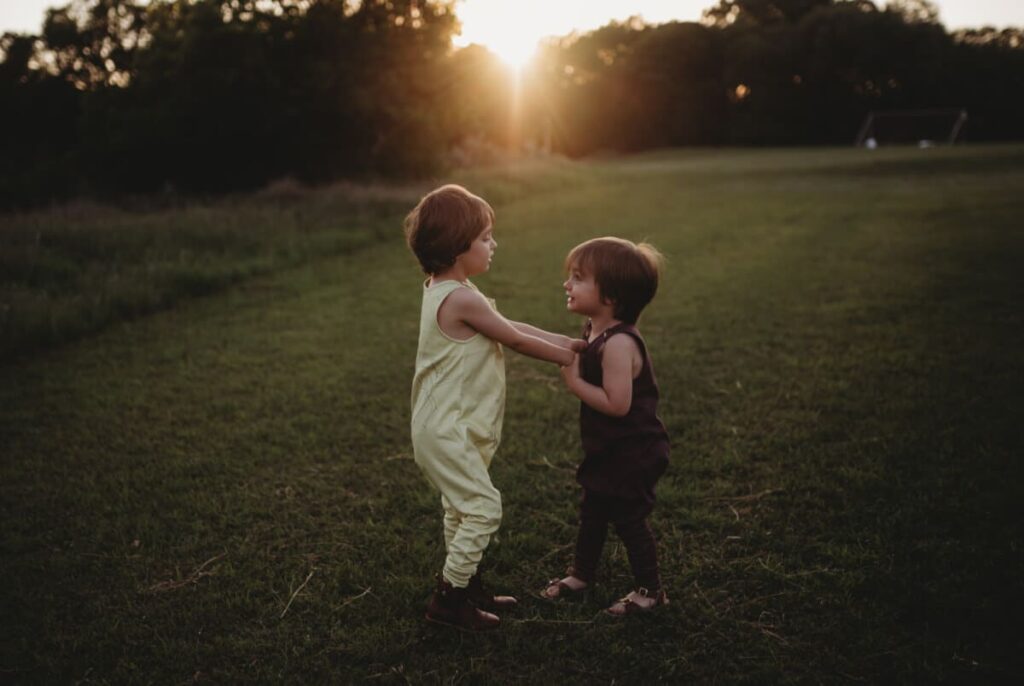 I took Charlie to an ENT specialist this morning. He apparently has sleep apnea and it’s gotten worse lately. Basically, he snores at night and he even “snores” when he’s awake! I didn’t expect an instant solution from this appointment, maybe just some suggestions for how to help clear his nasal passages in some way. To my surprise, the specialist knew within a minute what was causing Charlie’s issues. Indeed, his tonsils are so big that they touch each other. Check out the chart below! Charlie has level 4 tonsils so he needs a tonsillectomy.

What happens at night when his muscles relax is that his throat closes and causes him to gasp for air. It’s affecting his quality of sleep and therefore impacting his quality of life too. There’s no doubt Charlie’s tonsils have to come out. His surgery is in 4 weeks.

I’m so conflicted about this. I’m happy there’s a solution to Charlie’s breathing issues, but, well, Charlie will have to go under general anesthesia AGAIN! It’s always a nerve-wracking experience. Modern medicine is safe but zero risk doesn’t exist. Surgery always sucks whether your child is neurotypical or not but with Charlie, there are even more risks.

The worst part for me as his mom is that Charlie doesn’t understand any of this. That moment when he wakes up from general anesthesia, he’s always angry and confused. When he looks at us it feels like he’s thinking, “why did you let them do this to me?”

The fact that his receptive skills aren’t strong enough for him to understand what’s going on sucks. We can’t explain that we’re doing it to help him, and it makes this whole thing even harder on everybody. Then there are care instructions for post-surgery healing that will be impossible to communicate to Charlie. I’m afraid Charlie will think we don’t love him for putting him through this. 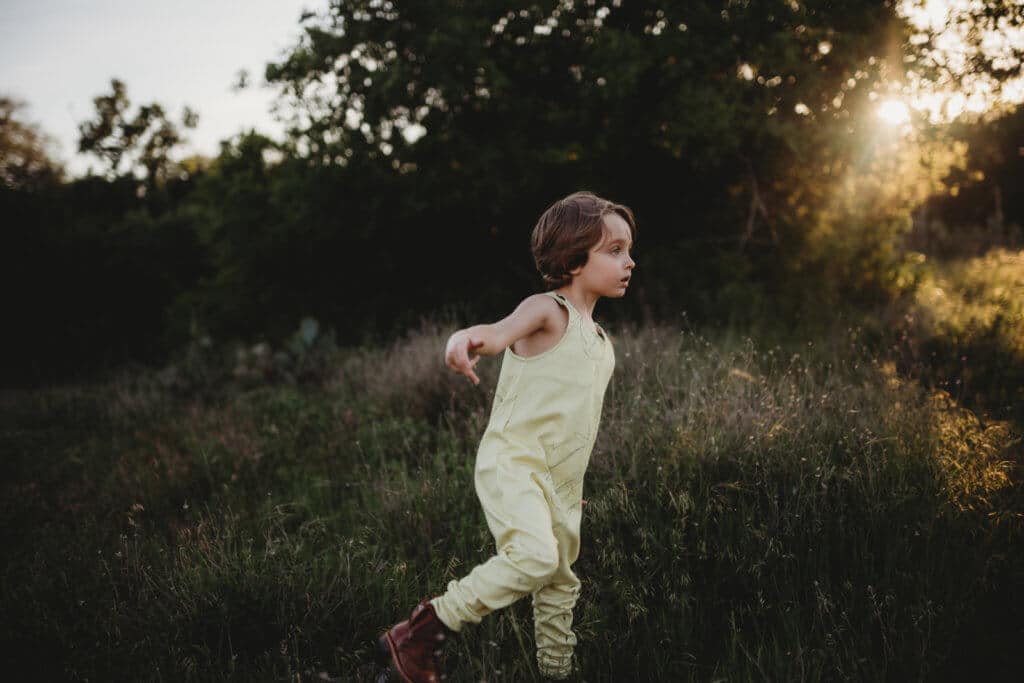 Additionally, Charlie will be missing at least a week of therapy. Questions are rushing through my head… What if he has a regression from the general anesthesia and lack of therapy? There’s no study linking general anesthesia and autism but Charlie’s autism symptoms peaked a month after he was put under for the first time. While my rational side knows it’s just a coincidence, general anesthesia scares me. Not to mention, Charlie’s throat will be raw and in pain for two weeks. What if he forgets how to talk or chooses not to talk again because he’ll associate talking with the pain?

Last but not least, the doctor said Charlie’s voice will change. I don’t want his sweet little voice to be any different, the little voice that said mama for the first time a few weeks ago…

Ultimately, I know we’re doing the right thing. It’s all going to be okay, and anyway, it has to be done. I’m just hoping the surgery will go smoothly and the recovery without stress. Ice cream for two weeks, right?? My mom will be here the week following Charlie’s surgery. She’s coming from France with Tom, my step-dad. I haven’t seen them in two years. Exciting! And plus, having them here to help out with Charlie while he’s feeling down will be great, and we’re happy to have them. 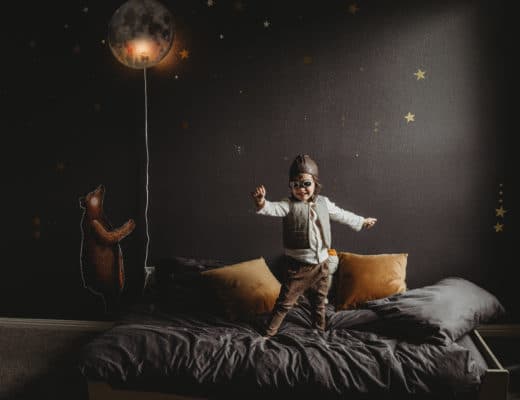 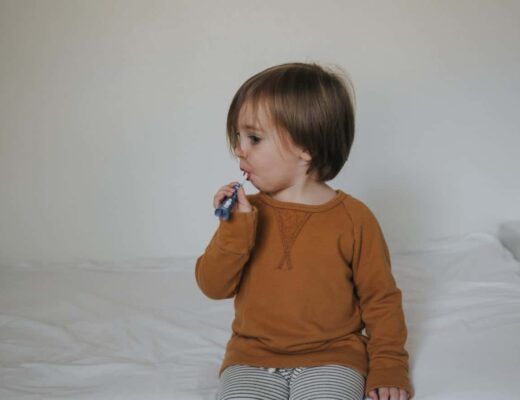 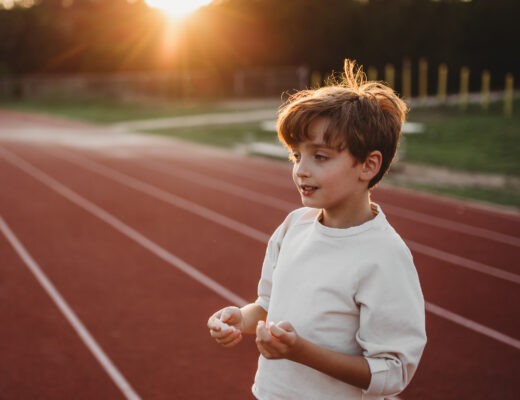