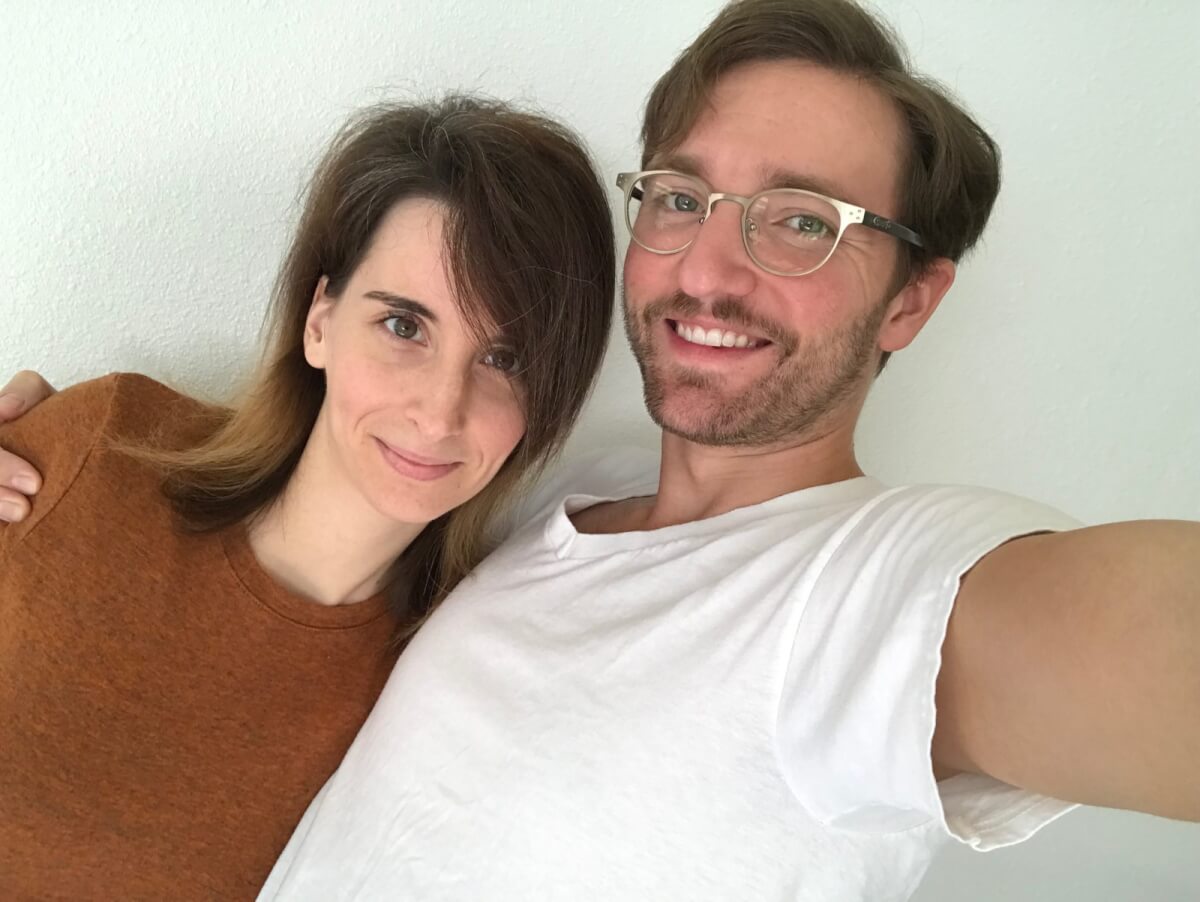 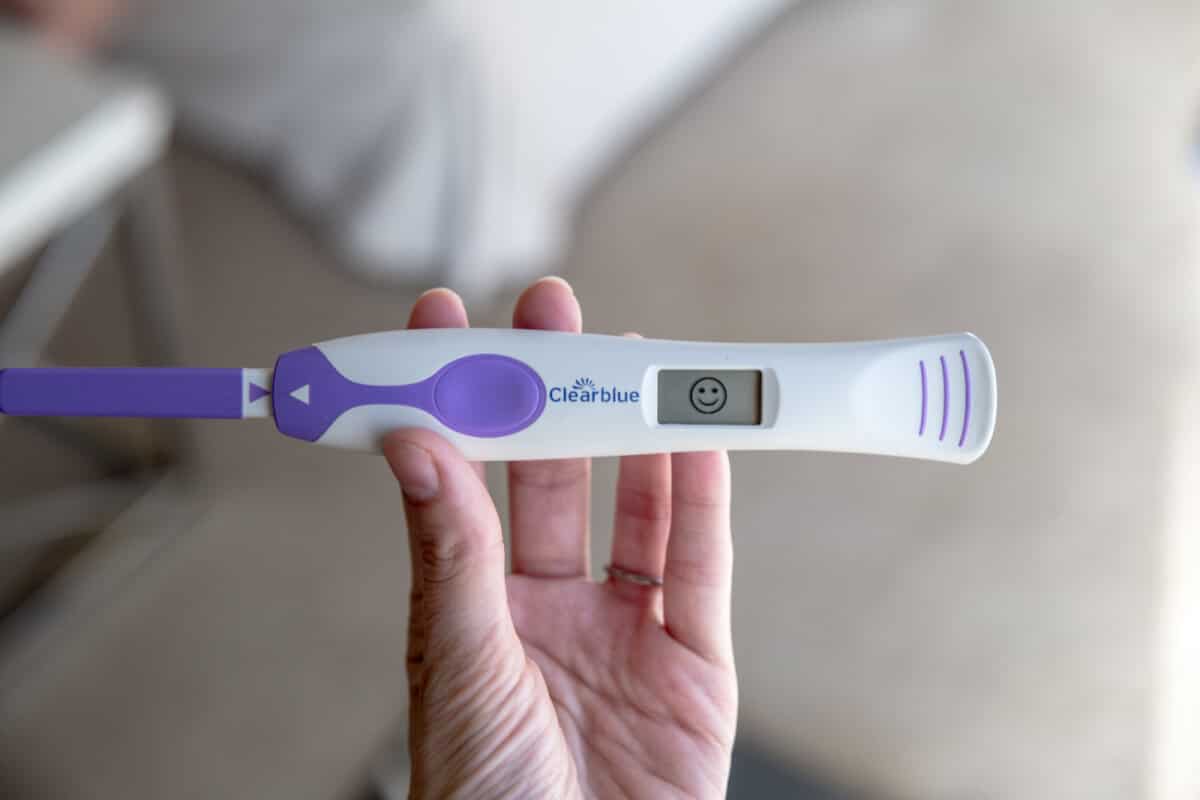 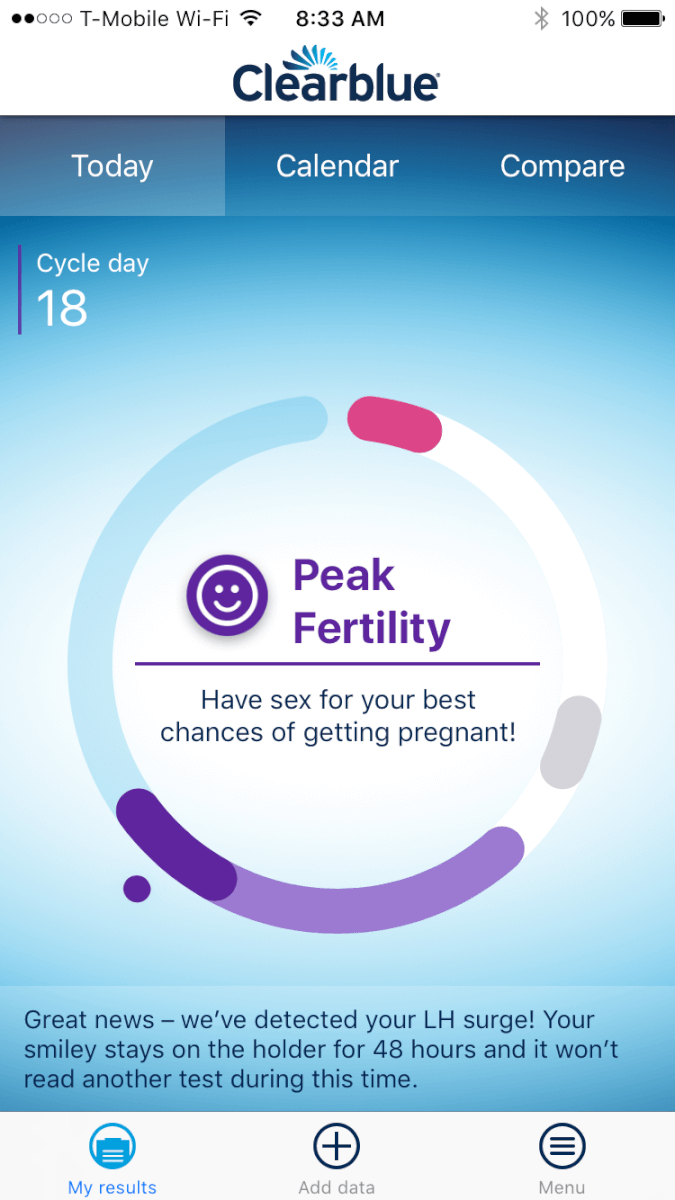 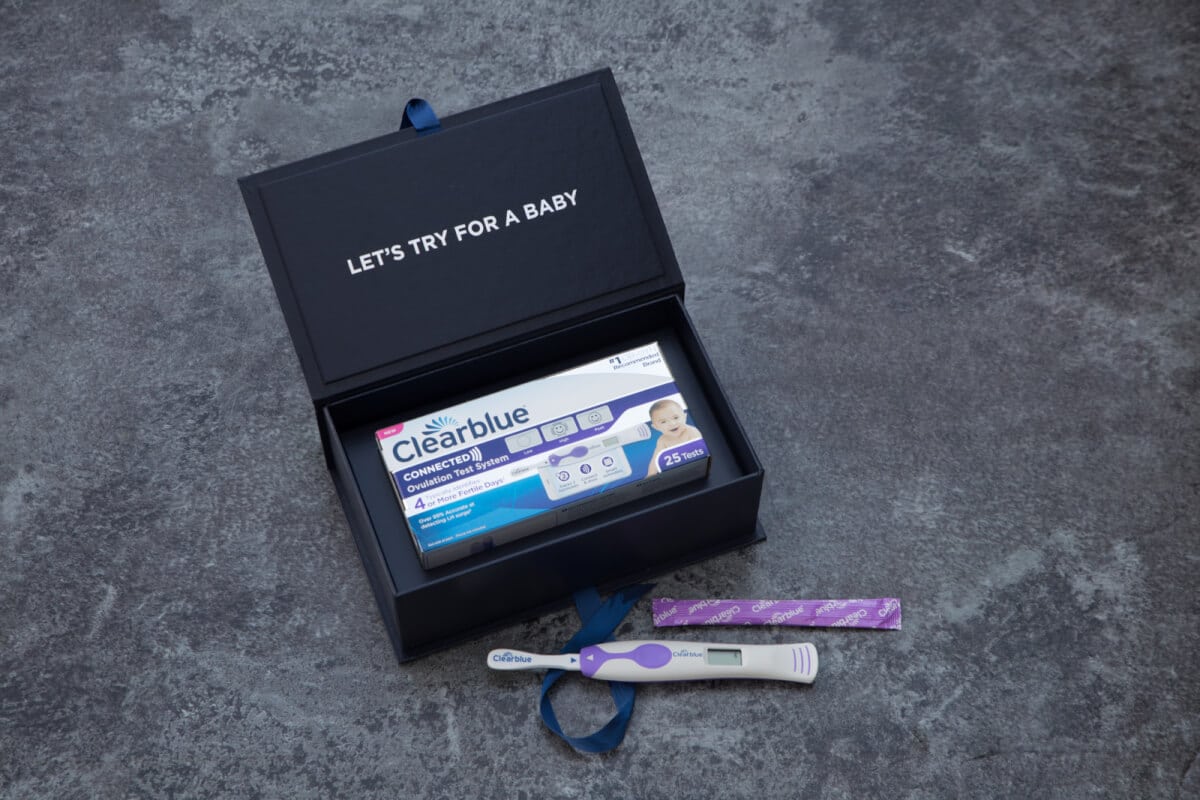 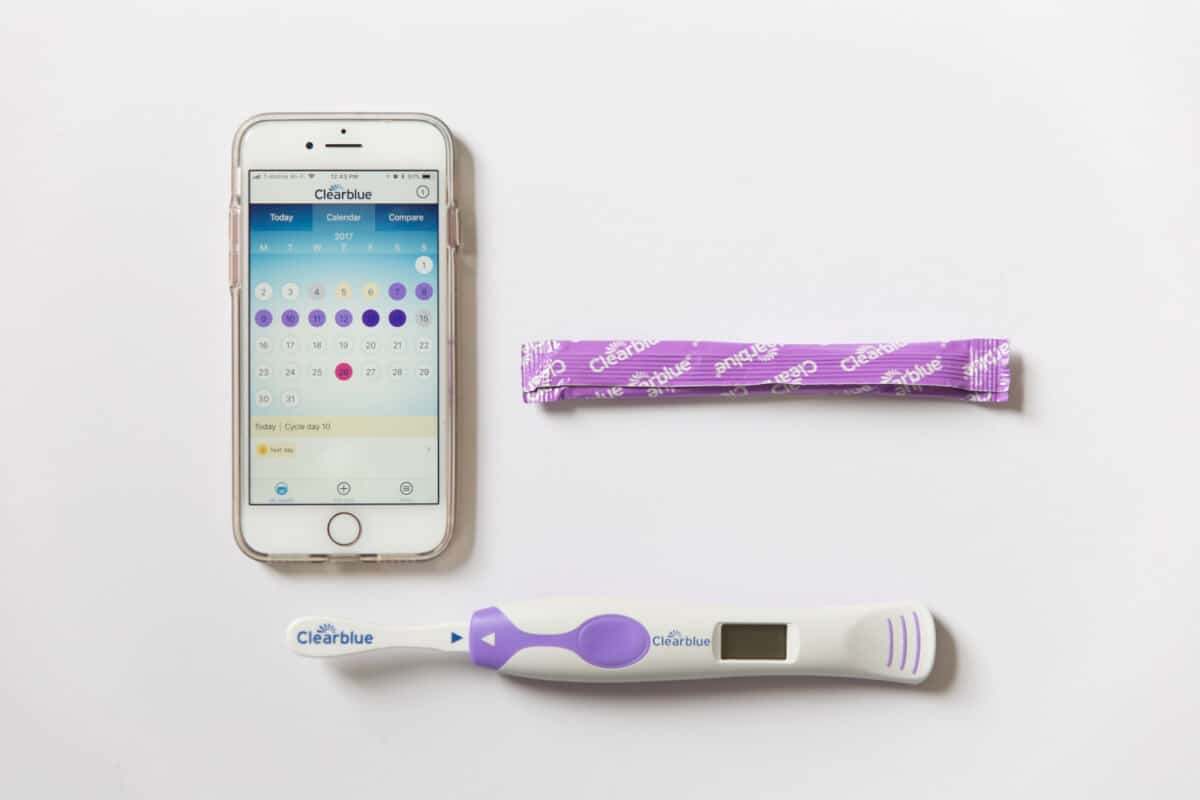 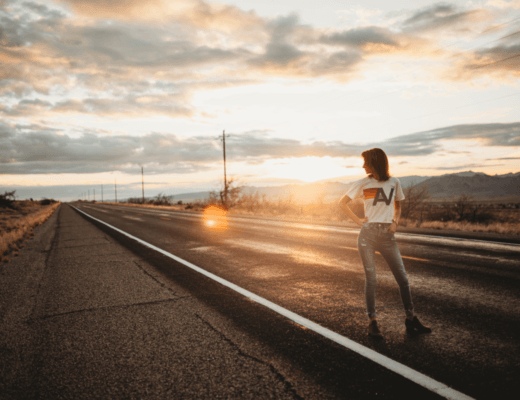 The Travel Blues: Take me back to Los Angeles 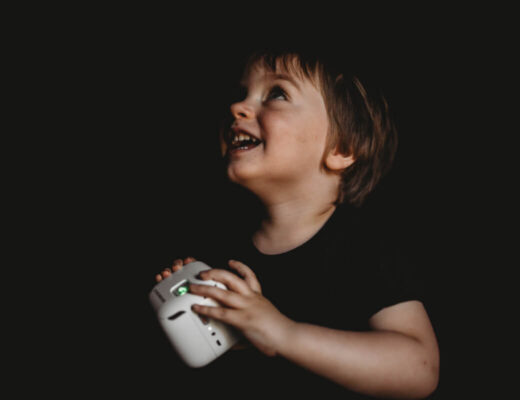 Autism and doing things as a family 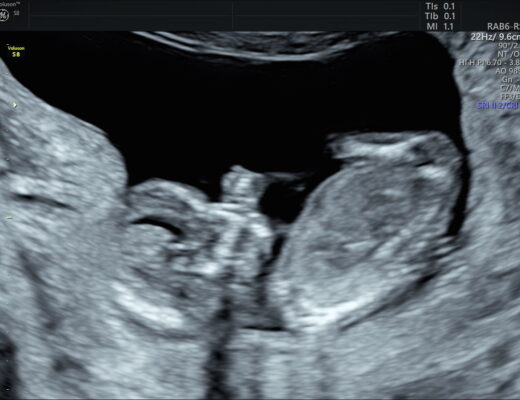