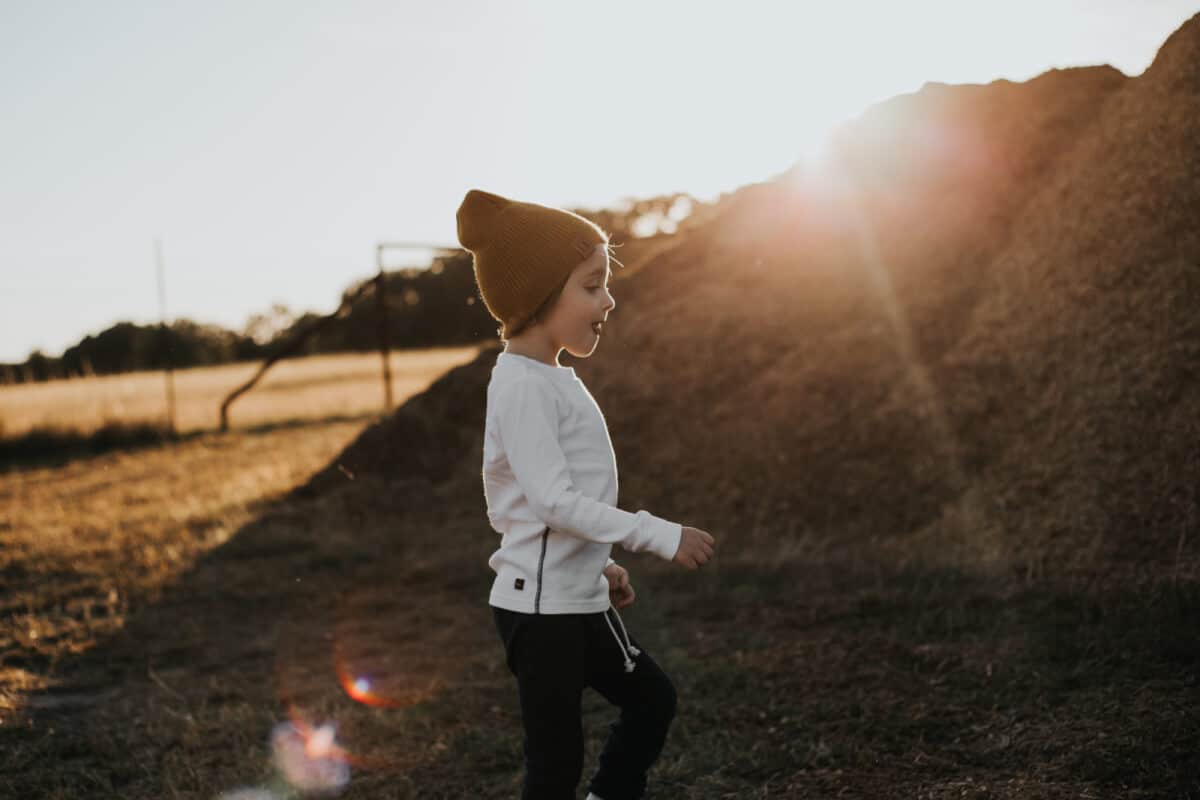 Lack of information around autism

Even though there’s a lot of support out there, there are still things that make us, autism parents, cringe. At least, it makes me cringe. Let me preface this by saying that I don’t get upset at these comments. Most of the time, people don’t have bad intentions. Mostly it just shows a lack of information about autism for in the general population. This is why I started this blog, and this is why I’m writing this post now. People are ignorant on the subject and that’s ok. I bet that I would have been the one making those comments four years ago, before I started learning about autism.

What not to say to the parent of an autistic child

This is the one comment that comes to my mind first, and it’s the phrase I hear the most. Maybe people think it’s a compliment? It doesn’t feel like one. When people say that, I feel like they’re discounting our struggle with autism. What does autism look like anyway? They must think autism has specific physical characteristics like Down syndrome has but nope, people with autism look just like everybody else. He doesn’t look autistic, yet he can’t talk, he’s in therapy 40 hours a week, and we don’t know if he’ll ever be able to live an independent life. But I agree, he’s gorgeous! 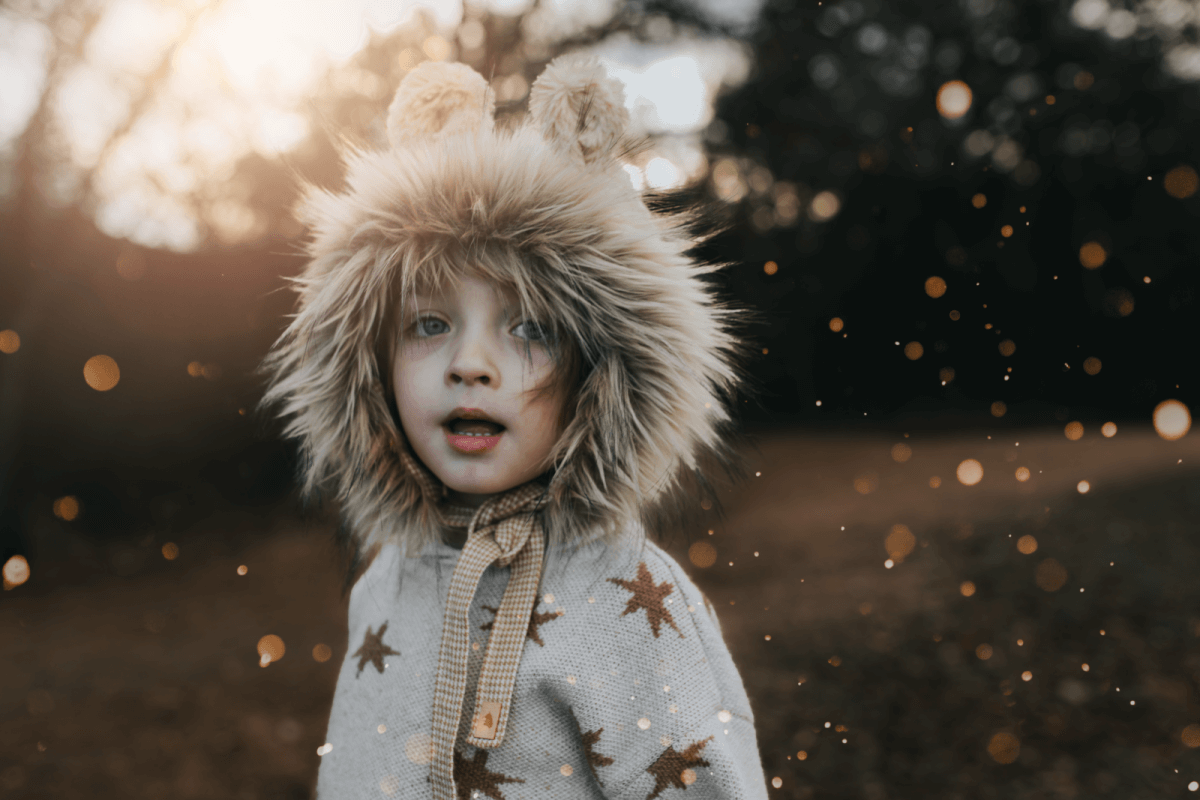 2 – Did you vaccinate him

…Of course. Why? You’re not one of those people who think vaccines cause autism? It’s been proven time and time again, and Andrew Wakefield, the doctor who spread that false information, had his licence revoked as a consequence.

Studies have shown that there is no link between receiving vaccines and developing ASD. Case closed. Some parents of autistic kids do believe that vaccines caused their child to become autistic. I personally choose to believe science and doctors.

Oh yeah? Do you have a crystal ball? Right now, he’s almost 5, nonverbal, and has the cognitive skills like of a 2 year old. This is one of the hardest thing for me, as the mother of an autistic child: not knowing if Charlie will ever be able to live an independent life. Charlie has severe autism. Kids with high-functioning autism will most likely all be able to live independent lives, but what about a child like Charlie? There’s no way to know. We’re still hoping for a miracle. You don’t outgrow autism and there’s no cure. 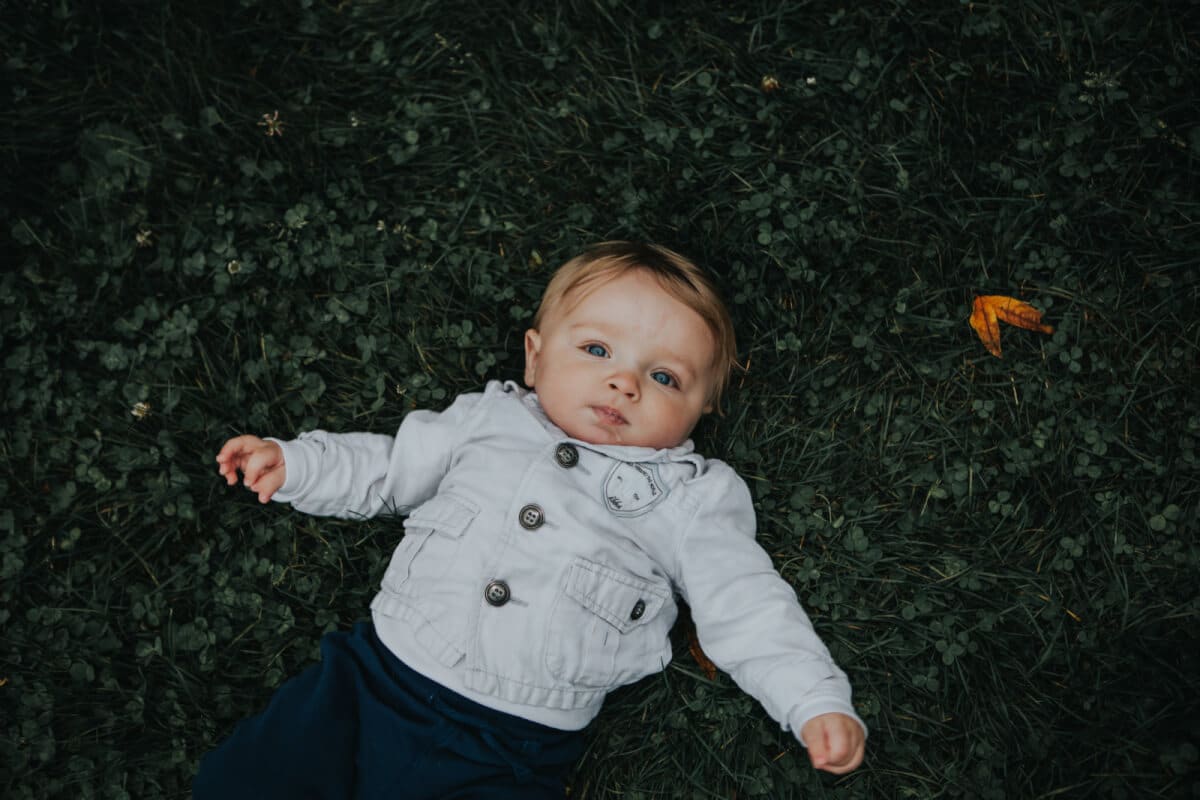 This goes hand in hand with #2. I don’t want to hear about another anecdote about what some mom did that caused her child’s autism. (It’s always the mom’s fault, isn’t it??) There’s already so much guilt. I wonder everyday if Charlie is autistic because of me. The day, a legitimate study comes out and tells us 100% that this or that is what cause autism, then yes, I’d be happy to hear it. But there are so many speculative articles out there, and so little comprehensive answers from scientific research. I think it’s even harder for me, having autism myself. I know for a fact that it’s at least partially my fault that Charlie is autistic. No need to add salt to the wound. 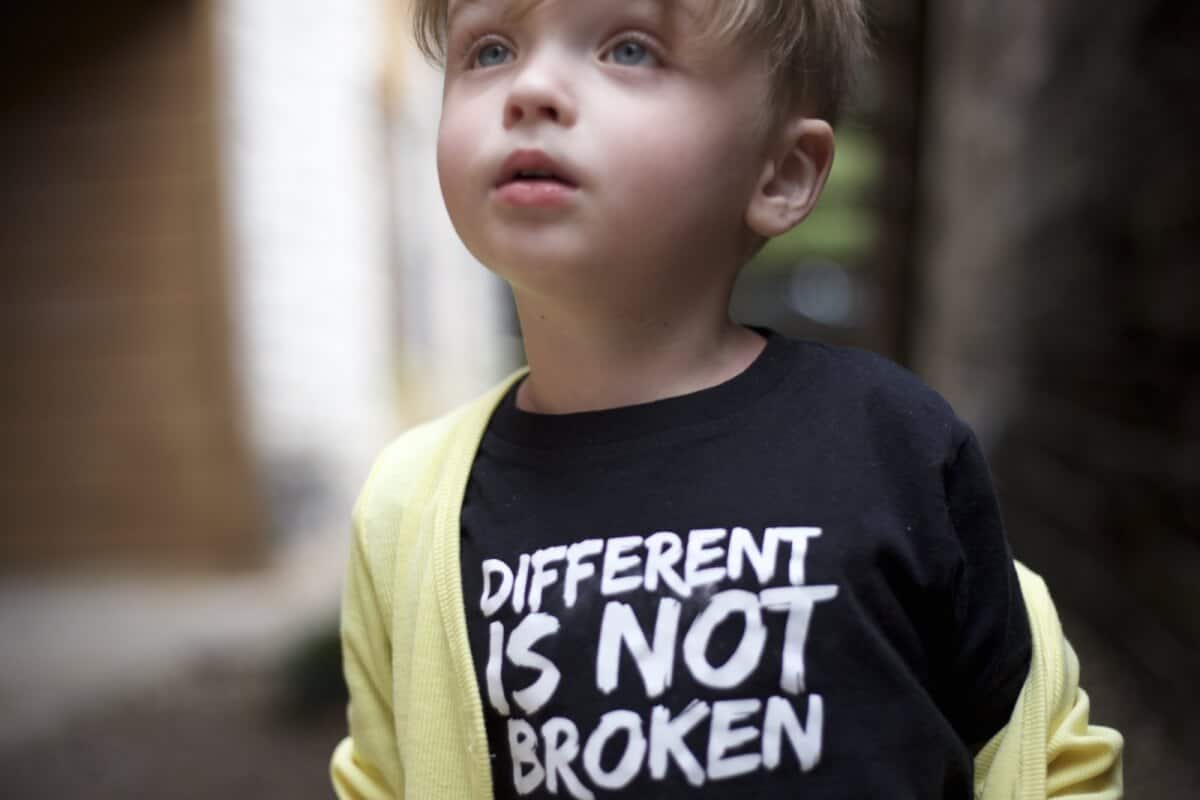 Okay, this specific remark makes me a little mad. First of all, we jump for joy when Charlie eats anything remotely healthy. He goes through phases of not eating at all. Not even chicken nuggets, pizza, or fries. Needless to say, you can’t just starve an autistic child in the hope that he’ll be so hungry that he’ll eat your special vegetables or sprouts. Charlie would sooner go hungry than eat anything he doesn’t like. Most importantly, in 2017 there’s absolutely NO CURE for autism. Autism is a lifelong condition that can’t be cured. Sure, symptoms can improve, and that’s why Charlie receives ABA therapy for 40 hours a week. Curing autism? No. Not possible. If you know of someone who has cured autism, chances are they were not autistic in the first place.

Silence is the worse treatment

While all of these comments can be hurtful, what’s hurt me the most over the years are the people who just stopped talking to me. Silence can be so much worse than any of the above statements. I hope you won’t be afraid to talk to the parents of autistic children. If you’re not sure what to say just say that, say that you don’t know what to say but you’re here if they need you and you’d like to learn. Honestly, all I wanted after Charlie was diagnosed was someone to listen to me. Now, I love answering questions and helping other people out. Let me know what you think about this! 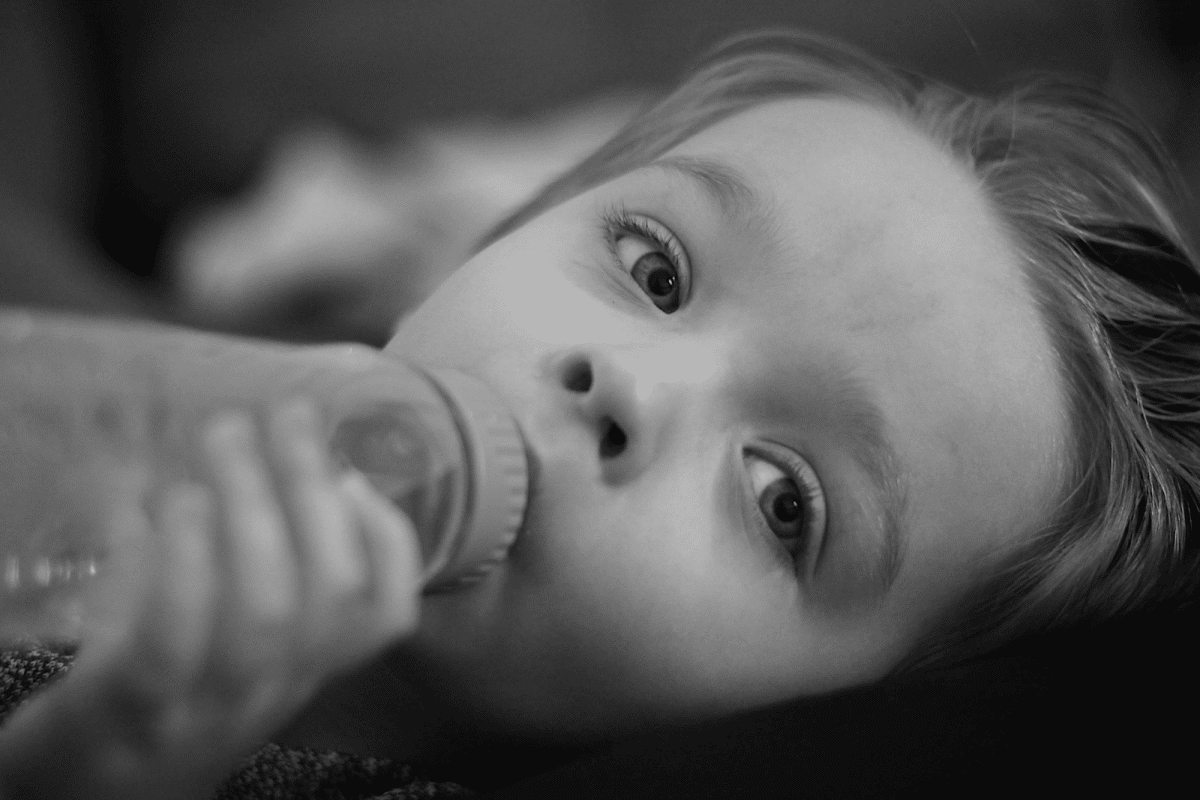 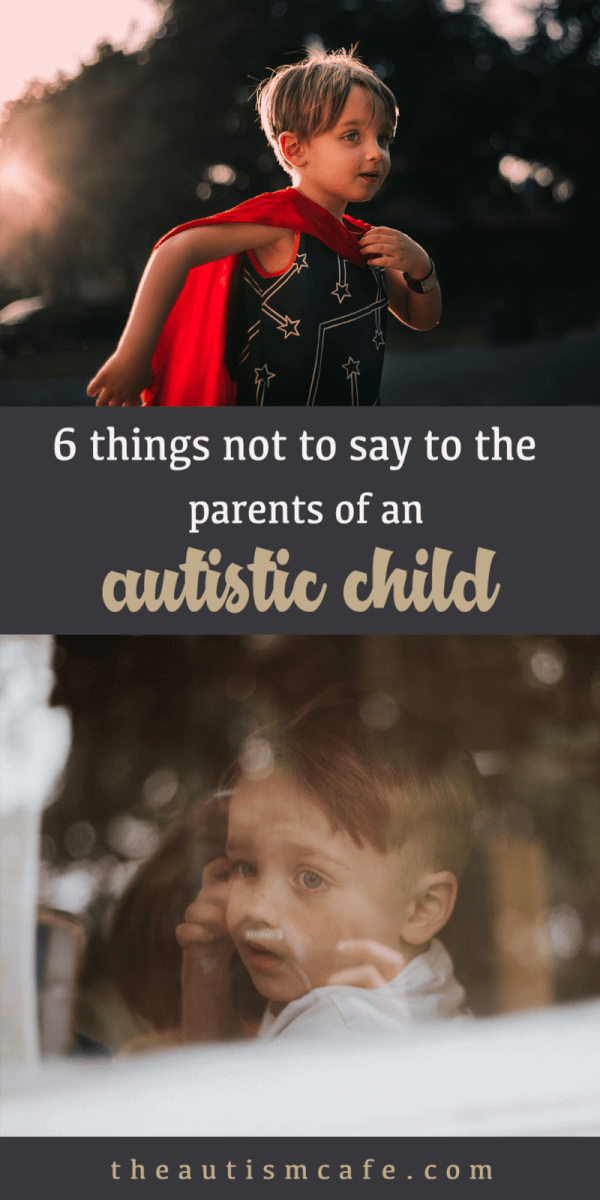 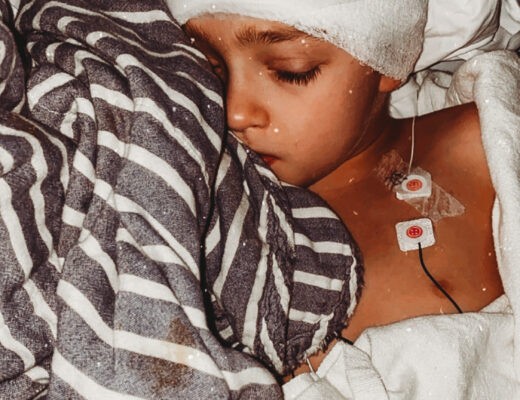 Autism, Communication is a Privilege 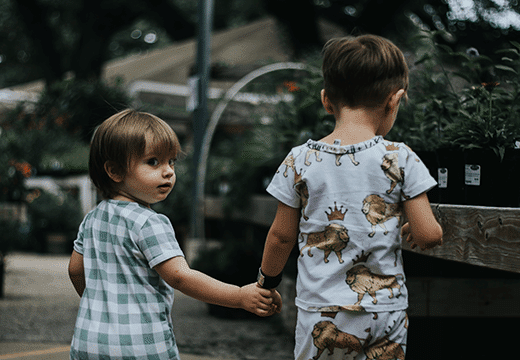 [autism] The silver lining of raising a nonverbal autistic child 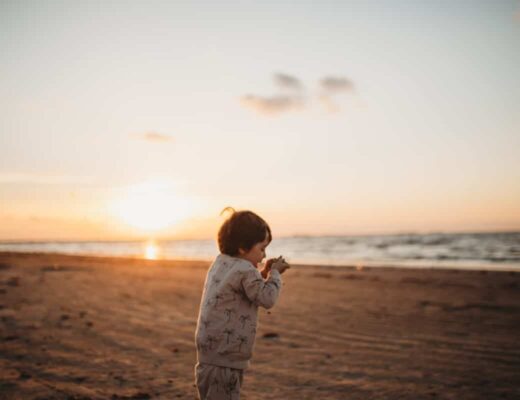