I vaccinate my kids, this is why 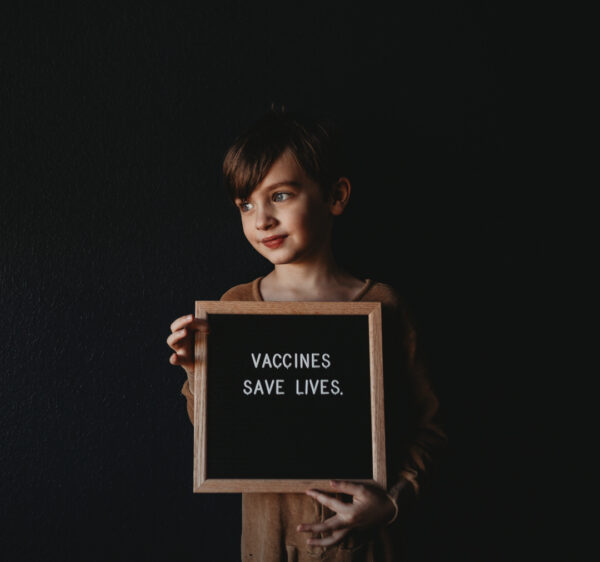 With this hundred-year pandemic currently in progress, we figured it was a great time to talk to Jude about the importance of vaccines. He doesn’t like getting his shots, but he knows why we’re doing it and why it’s so important.  Over the past few months, I’ve seen an increase in discussions about vaccines on social media. It’s understandable, since we’re living a pandemic, and yep, it’s flu season too! Sadly, many posts out there are filled with misinformation that can scare people away from getting vaccinations that are for them and the people and world around them. In these times, it’s more important than ever to get your shots, and that’s why I’d like to clear up some misconceptions about vaccines.

False. The only reason polio, measles and other deadly diseases are gone is thanks to the vaccines people take! When enough of us in a community vaccinate, herd immunity stops the illness from spreading. That said, these diseases are still present in other parts of the world, so if and when someone brings one of these ailments to us, you can rest assured that you will be protected thanks to the vaccines that you and your community members have received. We’ve just seen what happens when no one is vaccinated against a disease. It spreads. People suffer. People die.

False. In 1998, a doctor named Andrew Wakefield published a study with falsified, fake evidence. This is the origin of the “vaccines cause autism” myth, and as a consequence of this, Wakefield was stripped of his medical license. The study, of course, was retracted.

Wakefield’s false claim was that he found a link between the MMR vaccine and autism, but the study was tiny: just twelve people. Almost immediately afterward, epidemiological studies were conducted and published, refuting the posited link between MMR vaccination and autism.

Unfortunately, the idea that these shots cause autism stuck in people’s minds. The total coincidence that the MMR vaccine occurs just before the first symptoms of autism are often seen fueled this belief even more. Since then, there have been multiple in-depth studies done on the MMR vaccine and autism that show absolutely no link between the two.

False. The flu vaccine cannot cause the flu.

The flu vaccine does not have a live virus in it, so it is impossible to get the flu from the vaccine.

Most people experience no side effects from the flu shot. The most common side effects are soreness, redness, or swelling where the shot was given – all good signs that your body is building immunity, not coming down with the flu. When I get my flu shots, my arm is usually sore for a few days, and that’s it. 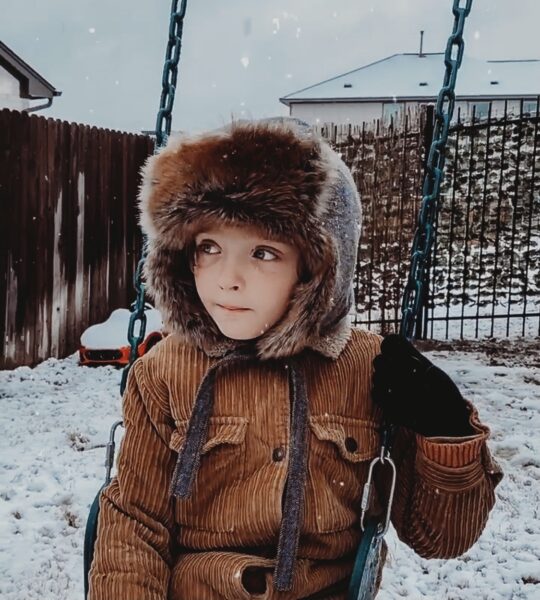 The importance of the flu vaccine

We talk about covid-19 a lot presently, but the flu is still very real and just as present as ever. Protect yourself, the people around you, and everyone that they come in contact with too by vaccinating yourself against the flu.

The flu is more serious than people think. Last year in the U.S., there were an estimated 39 – 56 million cases of the flu, 18 – 26 million medical visits due to the flu, and approximately half a million flu hospitalizations. (Source)

I often hear from anti-vax people that they won’t get their flu shot because the flu vaccine is useless. Again, this is not true and not a helpful perspective either. While the flu vaccine isn’t 100% effective, it’s far from useless. Its effectiveness varies from year to year, but if you do end up getting the flu, your symptoms will be less severe if you’re vaccinated. Plus, herd immunity saves lives, and you can contribute toward it.

It’s important to get a flu shot as soon as possible.

prevent the flu, so you should get vaccinated now to protect yourself before flu activity increases. If you don’t do it for yourself, do it to protect the many vulnerable people around you.

It’s normal to have questions — it makes you a good parent! But make sure you’re getting your info from a credible source.

Talk to your child’s doctor and explore resources like IVaccinate.org. They provide information & tools based on real medical science and research to help Michigan parents protect their kids. 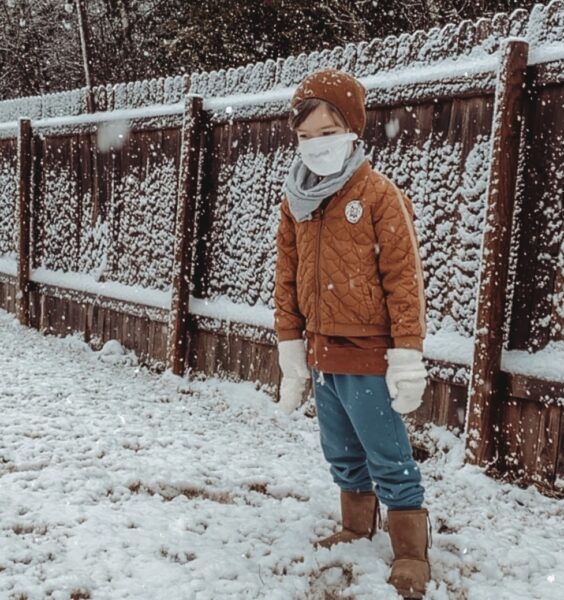 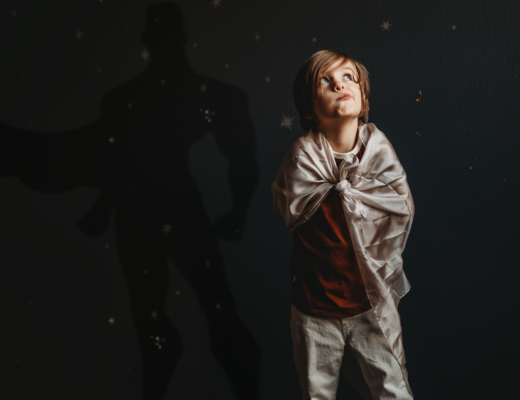 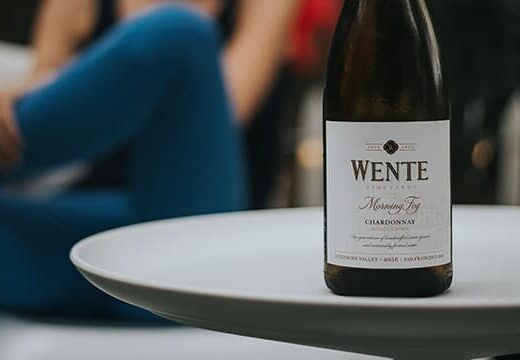 Food for thought: How I make time to create in the kitchen 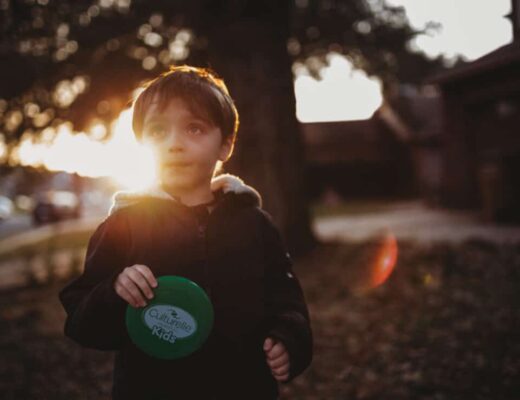 5 fun outdoor games to encourage your children to play outside