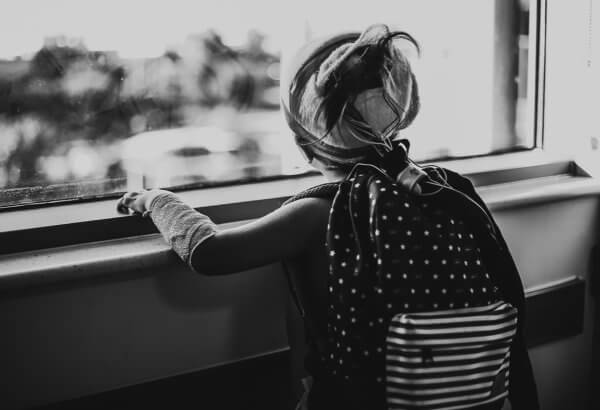 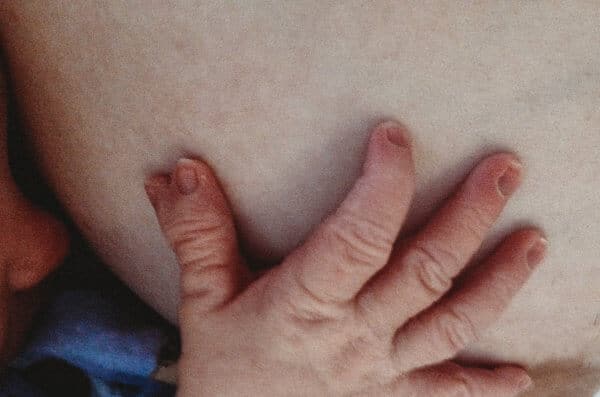 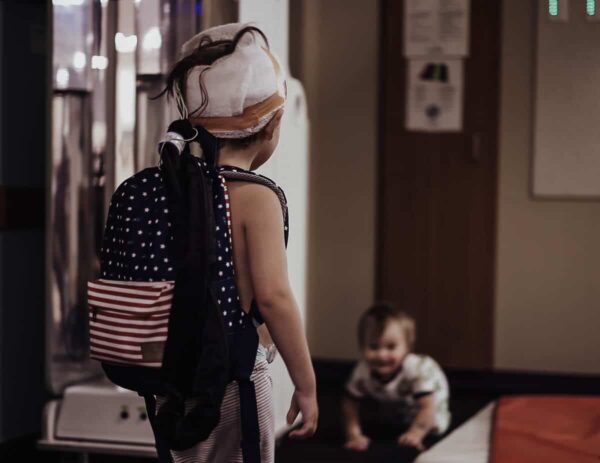 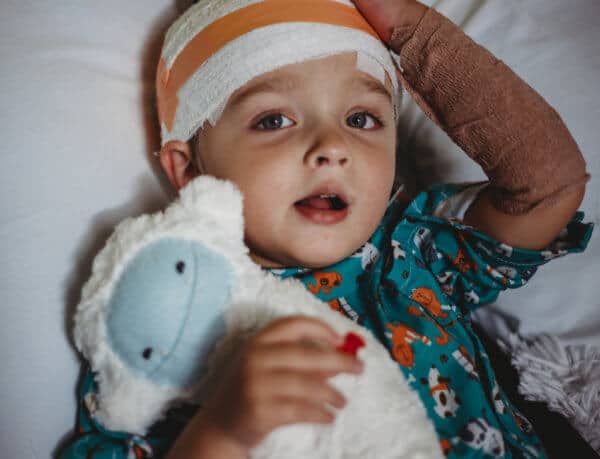 More recently, we saw Dr. Stacey Clark, ENT specialist at Dell Children’s Medical Group. Charlie had been having issues with sleeping and breathing. He had sleep apnea and it was getting worse: he snored at night and snored when he was awake! I didn’t expect an instant solution from this appointment, maybe just some suggestions for how to help clear his nasal passages in some way. To my surprise, the specialist knew within a minute what was causing Charlie’s issues. Indeed, his tonsils were so big that they were touching. Charlie had what they called “level 4 tonsils” and needed a tonsillectomy. 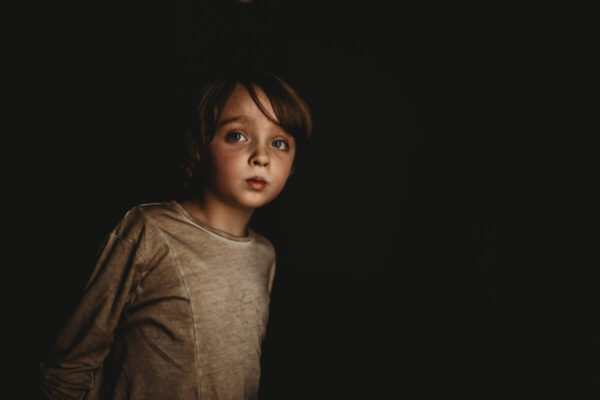 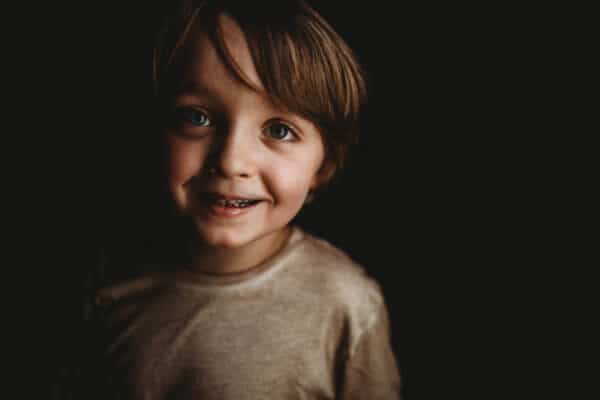 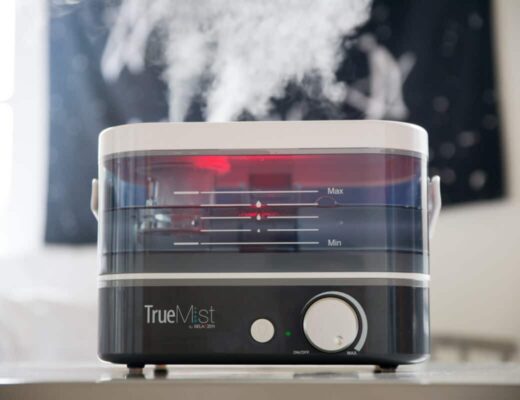 Be prepared for fighting colds this winter 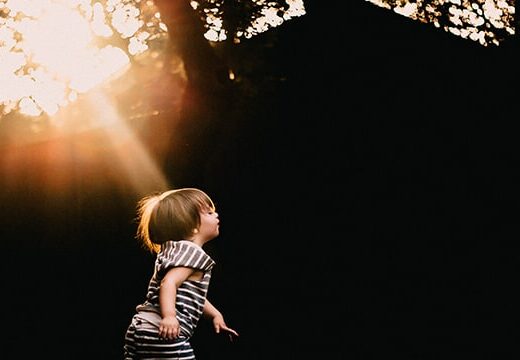 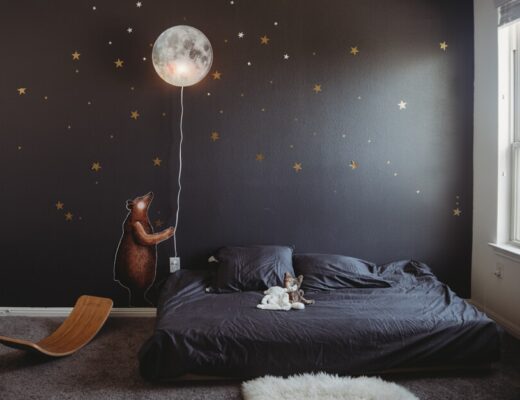 Tips to setup the perfect Montessori bedroom for your toddler