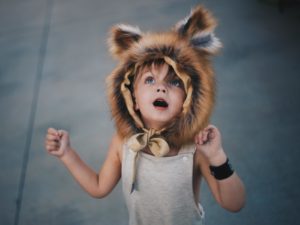 Why was Charlie given an autism diagnosis?

It was hard to know what was normal toddler behavior and what was concerning so we decided to call Early Childhood Intervention.ECI came a few weeks later and confirmed our doubts. Charlie was very delayed in speech and social areas. They offered us 3 hours of therapy a week. It lasted for a few weeks but we started to understand that something more was going on. ECI had us take the M-chat, a test where a score of 3 or more means concern for autism. Charlie scored 18. After what seemed like countless tests, phone calls and appointments, we were finally referred to a neurologist who confirmed our suspicions. Charlie was diagnosed with ASD (Autism Spectrum Disorder). Then, the process of finding the right therapists began. Another challenge that fortunately ended in us finding a great place. Since then, Charlie’s been doing ABA therapy 30 hours a week.

He’s still the happy little boy he has always been, he just has different interests than other kids his age. 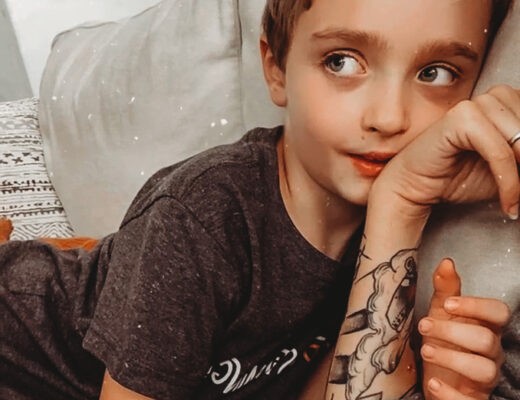 Autism and Hitting: Autistic children deserve to be out in the community 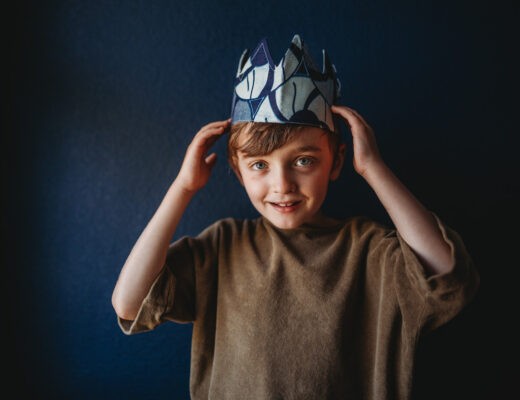 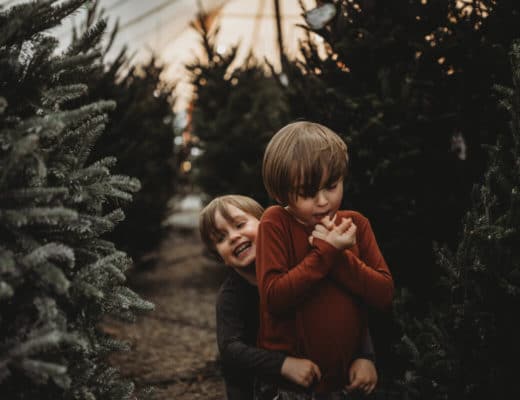