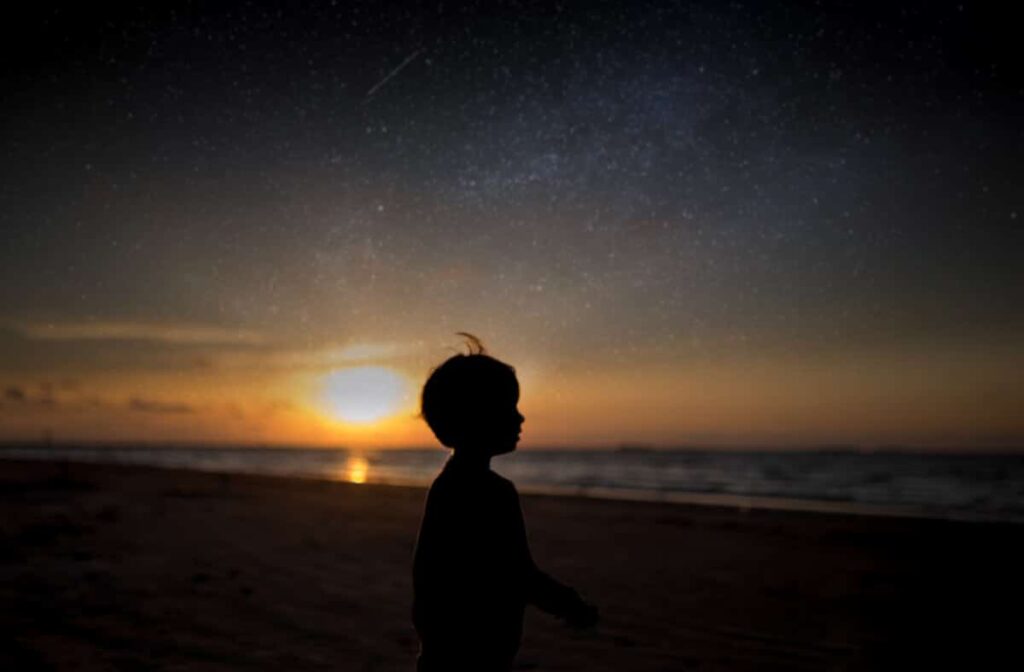 Tomorrow is already surgery day. It came so fast. There are still a lot of unanswered questions and fear surrounding Charlie’s tonsillectomy. As a mom, I second guess myself a lot but as an autism mom I second guess myself even more. Are we taking an unnecessary risk by moving forward with the surgery? Do the pros outweighs the cons? Will Charlie hate us because he doesn’t understand why we’re putting him through general anesthesia again? Is it wise to risk losing all the progress he’s made with speech the past few months?

Autism and the risks associated with another surgery

In the specialists’ minds, there’s no doubt: Charlie’s tonsils need to come out, even if it means a speech regression. They are a size 4 on the tonsil scale of 0 to 4. It’s definitely bothering him as he snores even when he’s awake! They also suspect that it’s causing him to stop breathing momentarily during the night, disturbing his sleep.

Charlie has a great team of doctors and therapists on his side. Ultimately, I’m not too worried about the surgery itself even though it’s always scary when Charlie has to go under. The first time he had to go under was when he was 15 months old, and  I couldn’t sleep for two weeks prior to the surgery. I was terrified. 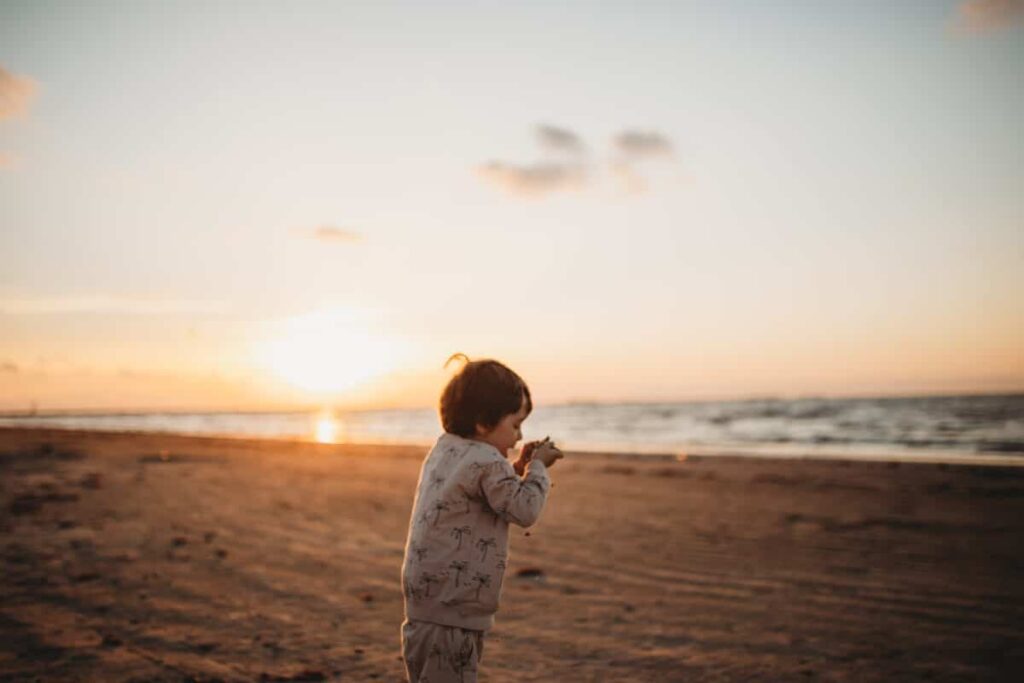 This time around, we’re worried about recovery and losing his progress. His throat is inevitably going to hurt and a risk is that he’ll stop talking because he associates talking with pain. We’re also worried about recovery, since Charlie can’t communicate yet and we won’t know if anything is wrong. We won’t know if the pain is too much, and we won’t know if he feels bad either. We’re considering staying in the hospital at least one night so he’s monitored by doctors even though his surgery is at 6am.

After Charlie has a few complete days of rest after the surgery, we’re going to start therapy again slowly to tackle a possible regression before it happens. My mom and my step-dad are arriving from France this Sunday. Tom is a surgeon so that makes me feel better to know someone will be home to monitor Charlie.

Keep him in your thoughts! 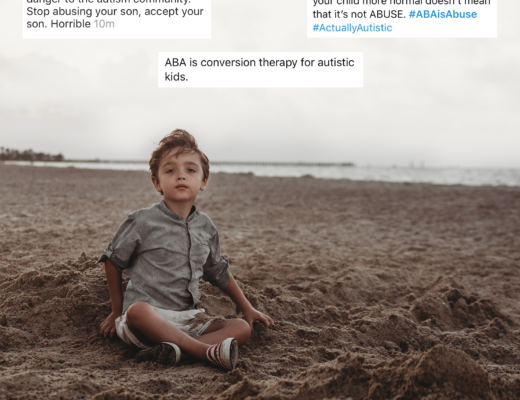 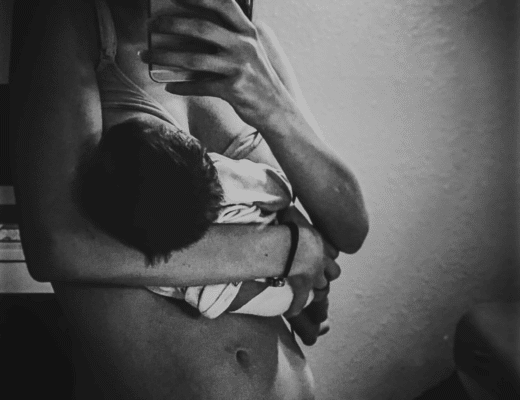 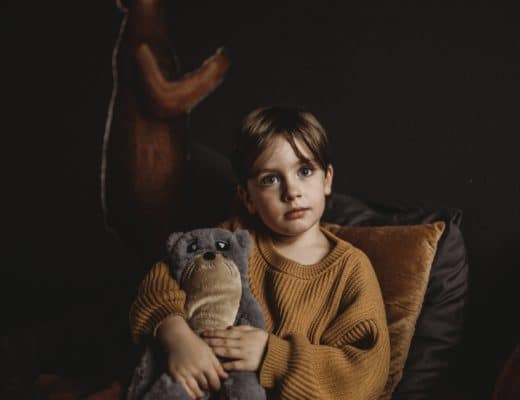 Being the brother of a severely autistic child