#ActuallyAutistic and rejected by the autistic community 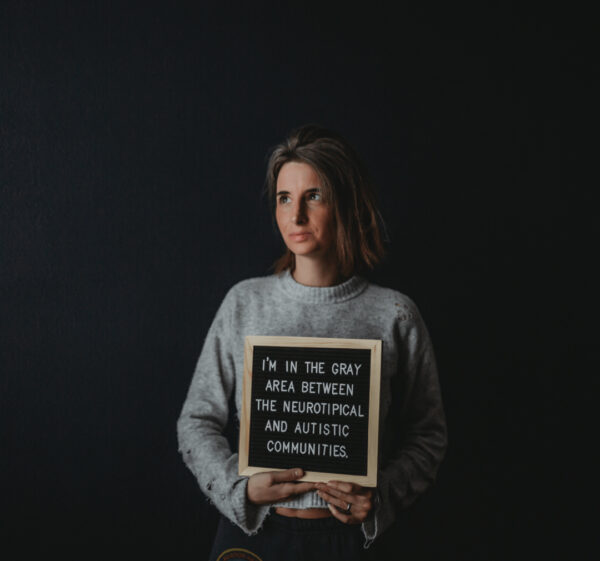 #ActuallyAutistic: I’m in the gray area between the neurotypical and autistic communities.

I am stuck in the middle.

Rejected by the #ActuallyAutistic community

I’m rejected because I don’t share the same views as the most vocal autistic subgroup who label themselves “advocates” or #ActuallyAutistic.

So I’m stuck, then, between these two worlds. I’m not neurotypical and nor could I pretend to be, and I’m not severely autistic either. I don’t see autism as a life sentence, nor as a gift for most who have it.

I want people to know that autistic people deserve to be loved as hard as any neurotypical. But I also want them to know that not all autistics are dealt the same hand. Some will learn to communicate and live independently (like me), but others will never be able to.

Stuck in the middle

It’s a challenging spot, this gray area. I hear about similar issues in many other communities, like deaf people who are shunned for getting cochlear implants. 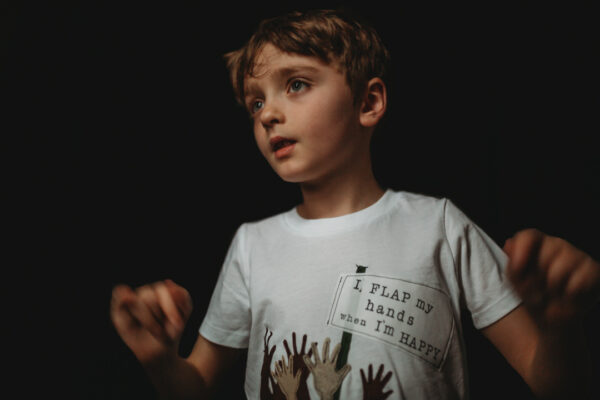 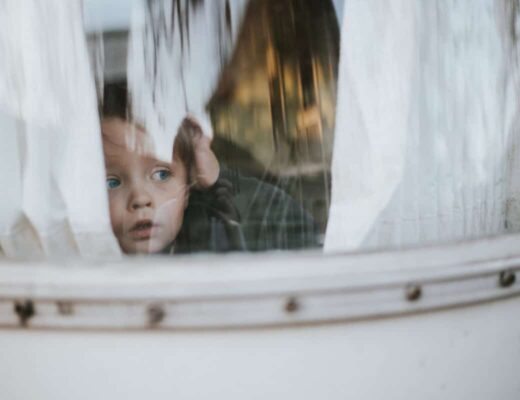 To that mom at the grocery store: You are worth it 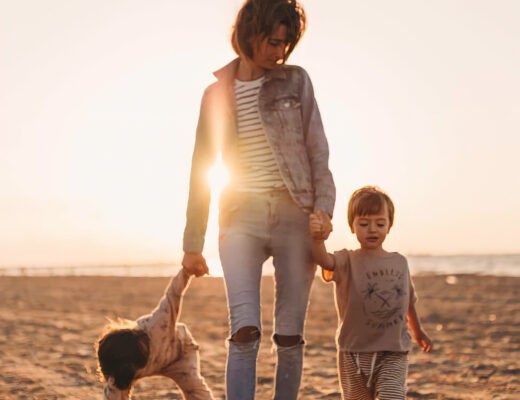