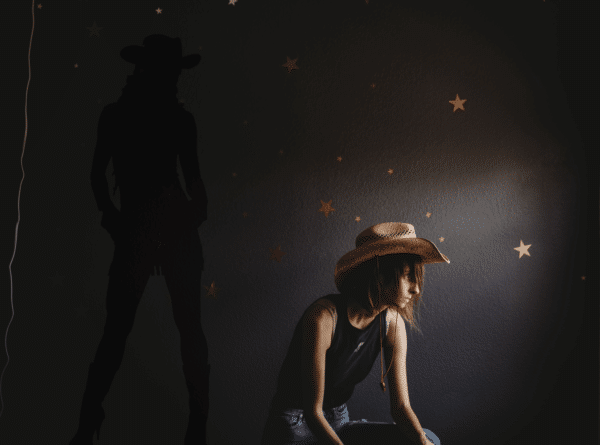 There aren’t many things that frustrate me as much as my failed relationships. Well, there are people who chew loudly… and also people who walk juuust behind me on the street. Loud chewers and close walkers; they frustrate me. It takes a lot for me to get along well with someone which leaves me feeling even more heartbroken when the ones I do have a connection with leave my life.

I do have an incredibly hard time connecting with people. But when I do connect with someone, it’s instantaneous. Sadly, I also sometimes get attached to people I shouldn’t get attached to. I don’t have control over it. No, not like other men, though if I met George Clooney who knows… I mean like professional relationships which I can take to heart too much.

When these relationships end it’s hard on me. At any given time I only have a handful of relationships going, whether friendship or professional, so when one of them ends it shakes my world. For most people when a relationship comes to an end, it appears to be easier to bounce back than for me. They have other people in their life so they can just tell themselves that “that’s life” and move on. For me, it represents a major life event and another reason to question myself and wonder what I’m doing wrong.

Sometimes people leave my life for no fault of my own. But sometimes misunderstandings happen and it’s devastating to be misunderstood. I often think about what a beautiful gift it would be if I could understand and be understood by people. That would make relationships so much easier.

I always wonder if it’s me, if it’s them, if it’s autism, or if it’s a mix of everything. Maybe it’s my tone; people often think I’m angry when I’m not. When I was a teenager I had the opposite problem in that people thought I was making fun of them because of my smirk and overly happy tone. I thought I had found the right balance but I’m not so sure. 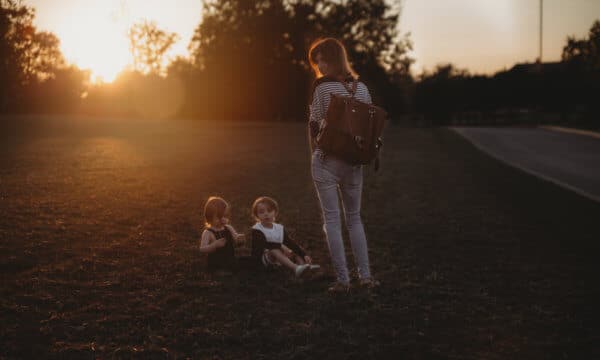 It’s not that I don’t feel. You just can’t see it.

It’s difficult for me to express how I feel. It’s not at all that I don’t feel love or empathy, it’s that I can’t express it to a level that makes sense to other people without feeling incredibly overwhelmed myself.

I rarely get attached to people but when I do, I really do, and the fall is hard. Relationships are kind of like flowers; you never know how long they’ll last, but they always whither. At least mine have. I’ve been getting really crappy flowers lately. Nice ones but short-lived. They made me happy for a while so I think it was worth it.

The hardest part of letting go of a relationship is the uncertainty, and the constant questioning of if I made the right decision. What could I have done differently? Where did I mess up? Was this preventable?

Today, I’m sad. I grew thinking that showing signs of sadness made you weak. I don’t feel this way anymore. It’s vulnerable but it’s necessary to find happiness and in these moments I appreciate feeling sad because it makes me feel connected to myself, making me feel alive. 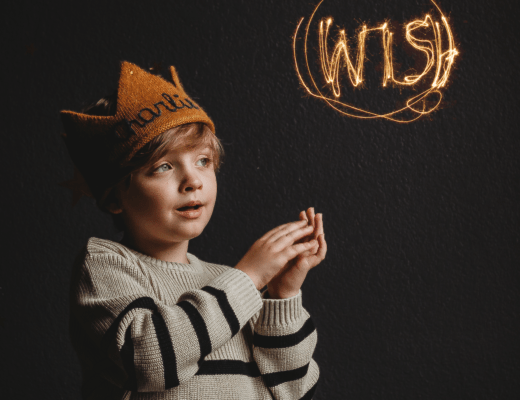 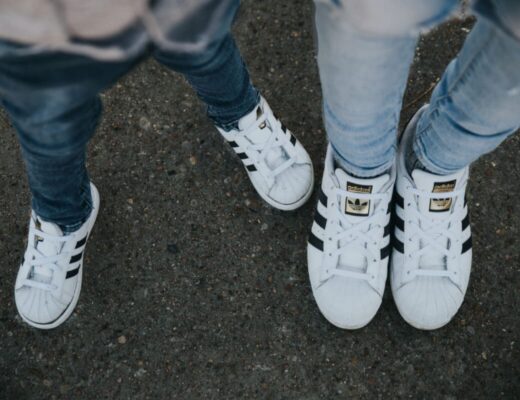 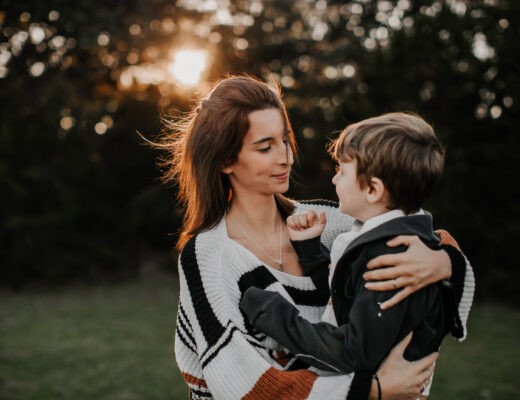 You can support parents of autistic children and autistic people too