Checklist: Signs and symptoms of autism in babies and toddlers 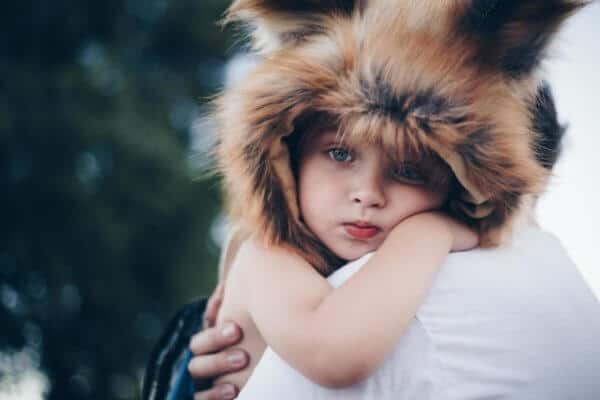 Signs and symptoms of autism in babies: How did you know Charlie was autistic?

I often get messages asking me questions… How did you know he had autism? What are symptoms of autism in babies? What was Charlie doing that worried you? I was part of an online mom group who all had babies born in the Spring of 2013. Our babies were close in age so it was fun to follow everyone’s development. Every Sunday we had a “Brag Thread” in which every mom commented something new their children started doing that week. Week after week I read that thread without having anything to contribute. At first I wasn’t too worried because all children develop at their own pace and also because Charlie was exposed to two languages in the home (French and English), which we used to excuse his slow progress with speech.

Around 20 months in I started questioning if something more was going on. Not only Charlie wasn’t progressing but he was regressing, and that was the biggest red flag. He had a dozen of words and he lost them starting around 18 months. So, a friend of mine recommended we spend about 15 minutes taking the M-CHAT questionnaire, an autism screening tool for children between 15 months and 36 that you can easily take online. The M-CHAT is scored from 0 to 20, with each point scored equalling a warning sign for autism. Scores from 0-2 are low risk, 3-7 medium risk, and 8-20 are high risk. Charlie scored 18 out 20. We were referred to a developmental pediatrician who confirmed our worries. At 22 months, Charlie was diagnosed with ASD: Autism Spectrum Disorder. These are the warning signs of autism we noticed between 18 months and 22 months. Keep in mind that all children are different, and all children on the autism spectrum are unique. There’s a saying about just this that goes, if you know one child with autism, well, you know one child with autism. 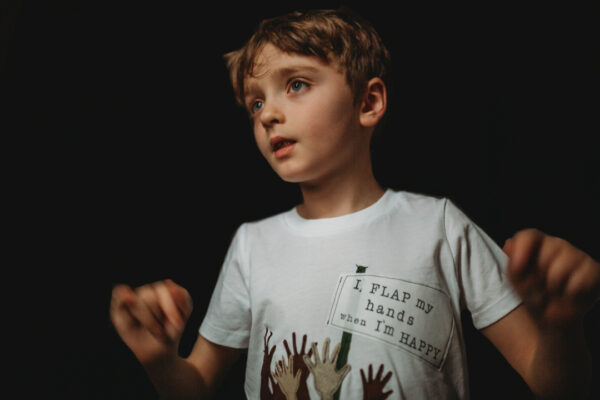 Signs and symptoms of autism in babies:

If you have concerns about your child development, here are a few easy things you can do:

3. Bring a copy of the results to your pediatrician 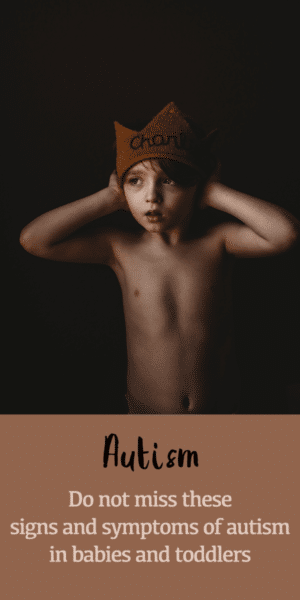 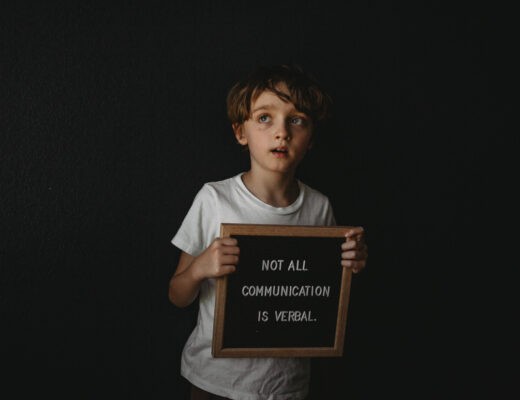 Don’t forget those with severe autism 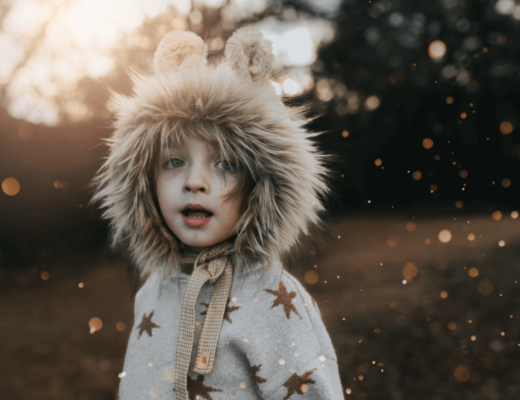 [Autism] Grieving the child you thought you would have 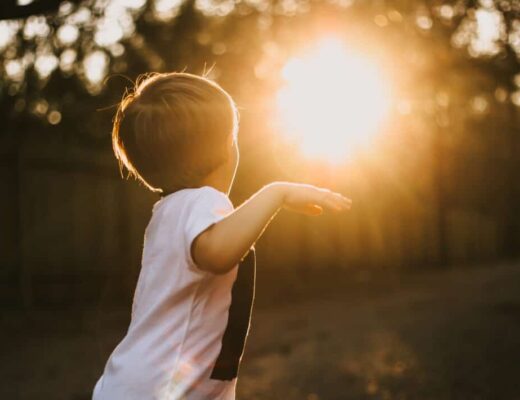 Parents of children with special-needs: You’re not alone!