Emily in Paris review – by a French person 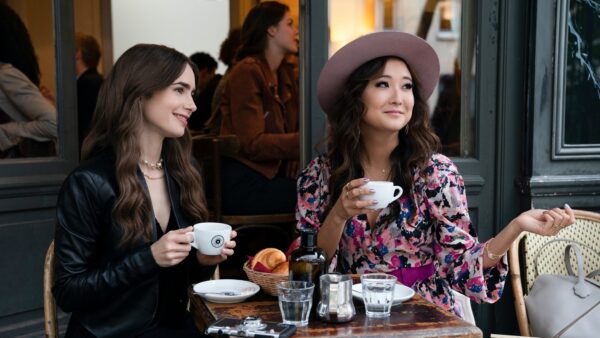 “Emily in Paris” is not reality — believe me, an actual French person

I heard how everyone was getting into the new Netflix show Emily in Paris, so I figured, as I was born and raised in France up to age 21, I’d give you my thoughts about it, and France in general, in my “Eileen from Paris” review.

I actually quite enjoyed my time watching Emily in Paris. In some ways it was brutally accurate — the rudeness of the French people was depicted to perfection, it honestly had me laughing at how ridiculous my people can be. About some other things, though, there were some stretched clichés and general inaccuracies, giving a distorted image of a France I don’t recognize.

Let’s start with the light stuff. 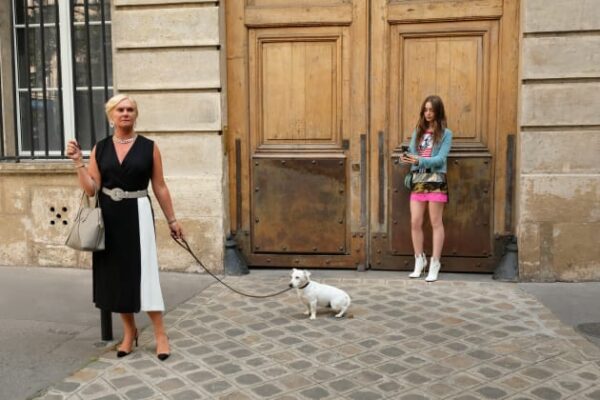 1)  Paris is not that clean, y’all. The dog poop scene was probably the most accurate of the series. If you haven’t seen it, I’ll leave it at that.

2)  Paris is way more overpopulated than what you see on the show. There are people and cars everywhere, and it’s LOUD.

3)  Excuse me, but how in god’s name does Emily repeatedly get from one end of the city to the other without taking the metro?

4)  Where have all these Parisians who speak English so willingly and well been my whole life? Good luck finding that in real life…

5)  Not all French men are sexist — we denounce sexism in French culture too.

6)  Having a lover isn’t part of our culture either. This false cliché, I imagine, stems from the “city of love”/“language of love” epithets that Paris and France are known for. Anyway, not so.

7)  Paris does not just consist of the bourgeoisie — there’s a huge amount of poverty. And because of that, and more, I can also state with surety that Parisians mostly do not, unfortunately, spend their Saturday nights consuming champagne and macarons charmed by the romantic tones of an accordion reverberating off the Neoclassical façades of a winding side street.

8)  And finally, to a similarly unfortunate degree, living as a woman dans Le vrai Paris, you cannot walk down the street without regularly getting catcalled. Yuck.

Continuing that final point to a more serious one, walking down the streets of Paris is not relaxing, not at all — not if you’re a woman. In my many years of taking precisely those walks, most that lasted more than a few minutes had me getting catcalled, propositioned, approached in a nerve-racking way, and/or, ultimately, explicitly insulted.

Paris’s big metro hub, Châtelet Les Halles, was my nightmare. Merely being catcalled was a lucky day at Les Halles — I experienced the aforementioned insults, some that still stick with me today, there were verbal threats, and, not to mention the occasional physical abuse. You couldn’t pay me to live in France again, and this kind of everyday crap is one of the main reasons why.

Something that immediately struck me when I moved to Austin, Texas — actually, it shocked me — was the daily experience of strangers smiling at me. In 9 years in Texas, I haven’t been catcalled a single time (which can only be partially explained by my declining physical attractiveness…). It did happen a handful of times across several trips to L.A. and New York, but not to anywhere near the level or frequency of my experiences in good ol’ Paris, and, truly, France in general.

I don’t hate France. I’m proud of my French origins, but France and I — well, we’re not meant for each other. 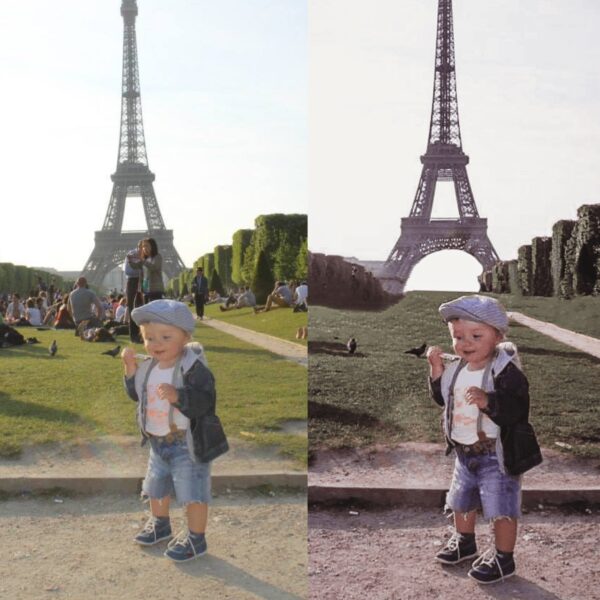 Photo of my son, Charlie. See the people in the background? That’s Paris.

Then what’s good about France, you ask?

The food! It really is amazing, a truly world-class appreciation and celebration of the culinary pleasures that earth has on offer — an appreciation with deep roots across wide swaths of France. I still miss it.

And — no, I’m not kidding — the people are great…once you’ve broken down their walls, or chiseled thru their stony façades. I appreciate the upfront honesty of the French — we don’t sugar coat it, though experiencing this nonstop, admittedly, can sometimes be a bit wearing.

And the landscapes, the beautiful, beautiful landscapes. So unique. So charged with history. So much variety. From the French Riviera to the snowy Alps, and the rolling vineyards, historical villages, and cosmopolitan cities in between, it’s a special country.

And finally, the fervor around soccer. That, I miss. If you think Americans are crazy about the NFL, come watch a soccer game in France.

Above all, I had fun watching “Emily in Paris”. I enjoyed it despite the clichés. Just don’t base your sense of what France or Paris is like from how this TV show (or my review) portrays it.

P.S. Oh, and sorry to break it to y’all, but I’ve yet to meet a French guy like Gabriel. 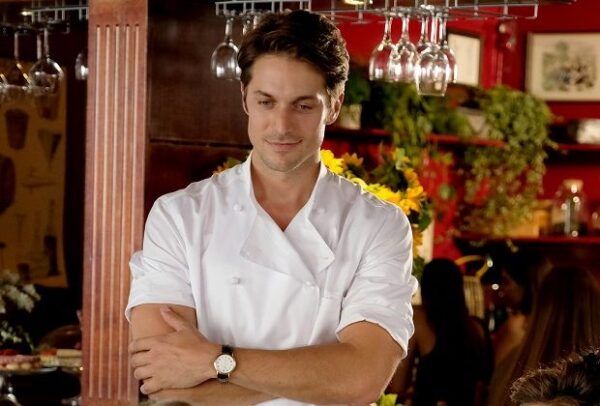 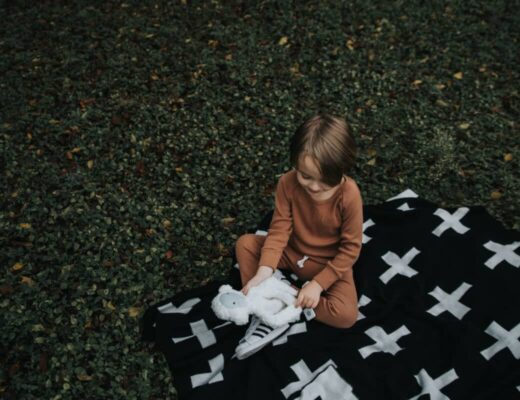 Tile: Never lose the most important objects in your life 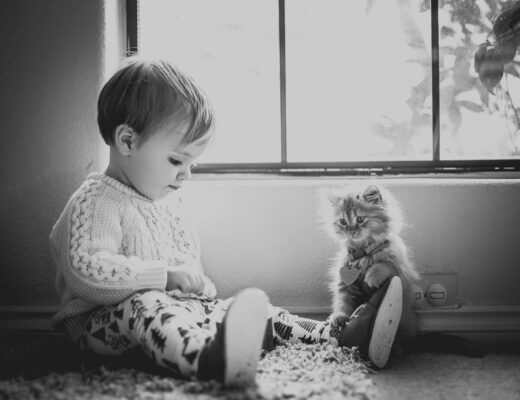 I can’t adopt any more cats, but I can still help them