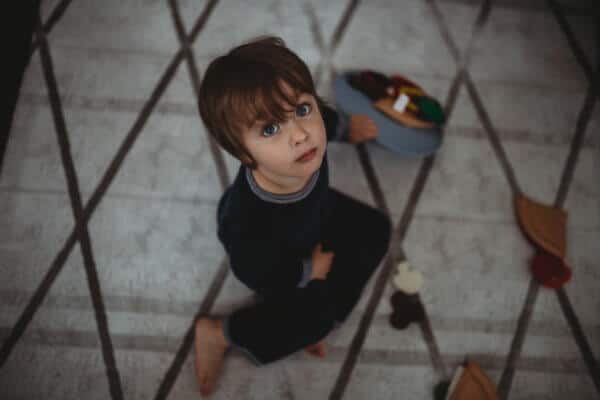 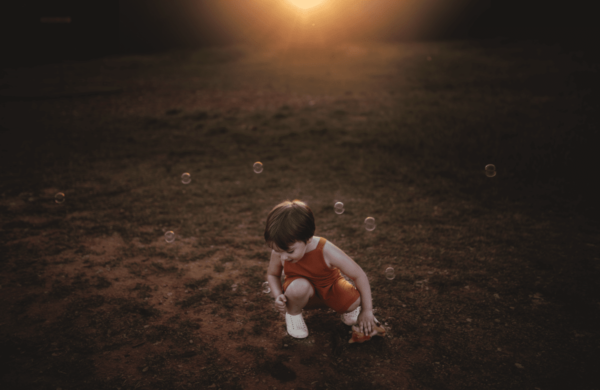 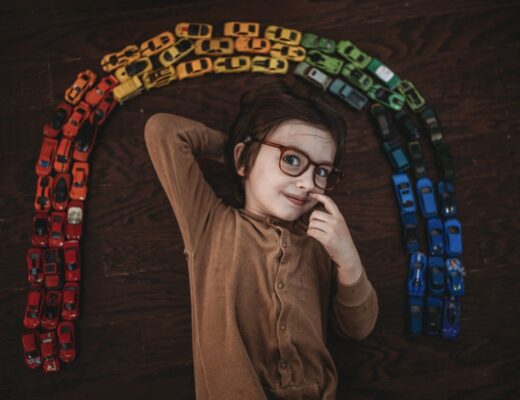 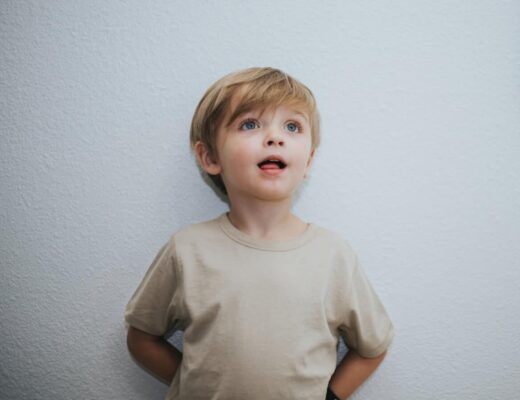 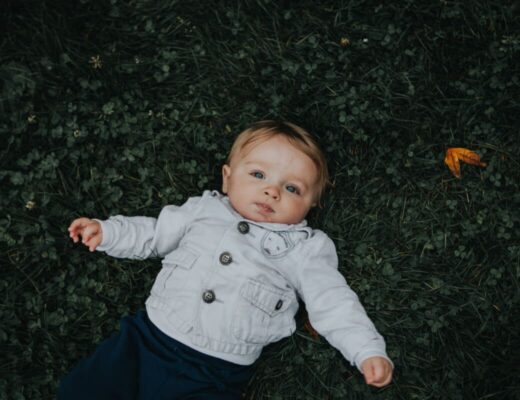 6 autism quotes that I find inspirational