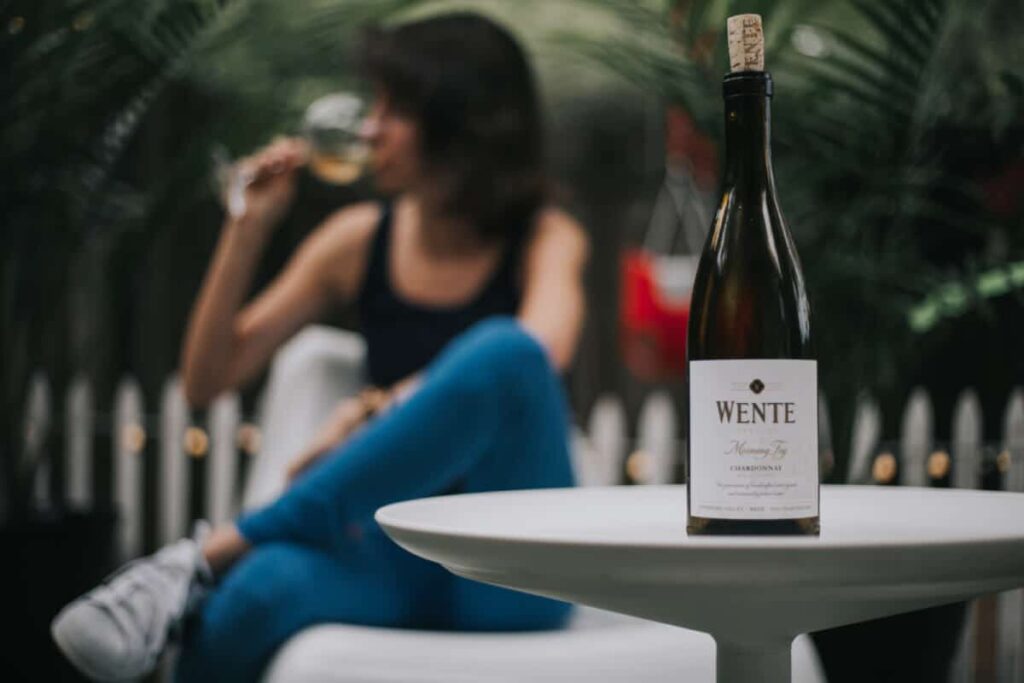 Today I’m raising a glass of Wente Morning Fog Chardonnay to my first born, Charlie, who made me who I am today.

I know how that sounds. So cliché. Whatever! It’s literally true. I wouldn’t be a mom without Charlie! My motherhood journey hasn’t been an easy one and surely not a typical one, but it’s taught me some essential values.

Before I became a mom, I mostly cared about soccer and partying with my friends. I loved listening to music, playing card games, or having long talks with friends while having a drink en terrasse. Often it was beers but as a French girl, of course I love wine. Believe me when I say this Wente Chardonnay is a good one! 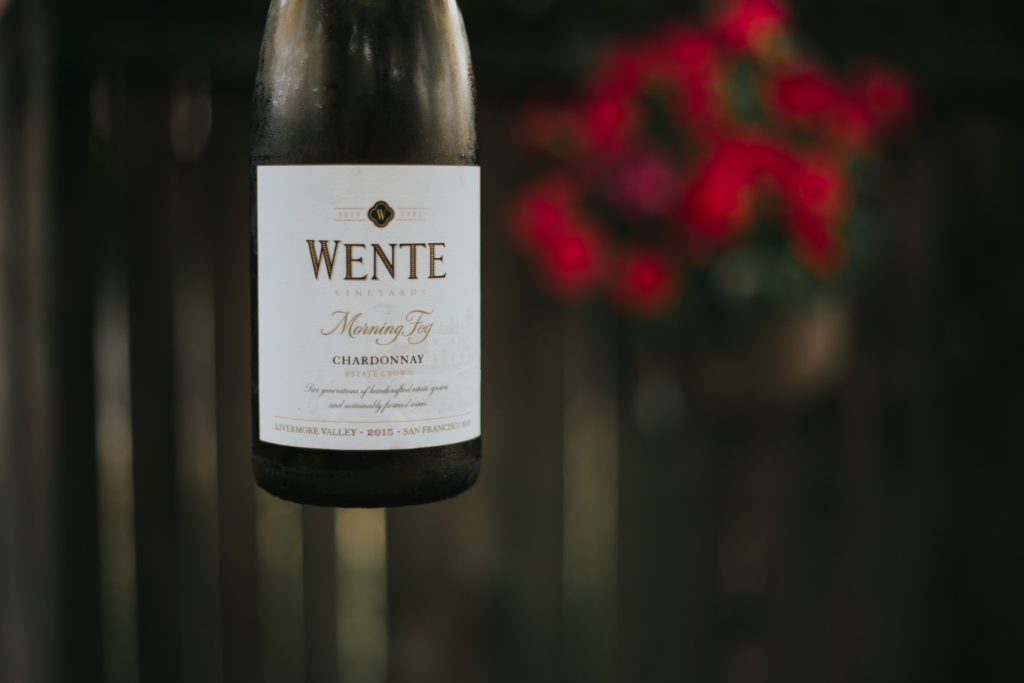 Anyway, I didn’t think I had it in me to be a great mom.  How was I supposed to know what to do with a baby? They don’t really teach you motherhood at school. Raising tiny humans is scary and it doesn’t come with instructions. I did okay though – maternal instinct kicked in as soon as I found out I was pregnant with Charlie and most everything came to me naturally.

Then, it happened. Charlie was diagnosed with autism. It was overwhelming at first. I had no idea what to do or what to think. Autism? France is far behind where the U.S. is with autism awareness. I had heard of it in a few movies like Rain Man but that was all. Charlie wasn’t like what I’d seen in the movies – he didn’t know how to count matches. He didn’t have any highly specialized splinter skills.

Charlie was and is completely non-verbal, he didn’t really interact with us, and he spent hours everyday lining up random objects in our house. I didn’t know what to expect for his life or our life either. To be completely honest, we still don’t know what to expect. Does anyone really know what the future holds? We face a lot of challenges everyday but we get through them together. Unknowingly, Charlie’s guided me through it all.

The most important thing my son taught me

Numbers don’t matter. You know all those tests they administer to judge your child’s abilities and disabilities? They’re just numbers. Charlie scores at the bottom on a lot of these – the first percentile. The gap is quite severe is what they say. I used to be affected by test results but I’m not as much anymore. They don’t measure his ability to love, laugh, or be happy. Nobody knows what’s truly going on inside Charlie’s brain. Like Einstein said:

If you judge a fish by its inability to climb a tree, it will live its whole life believing it’s stupid. 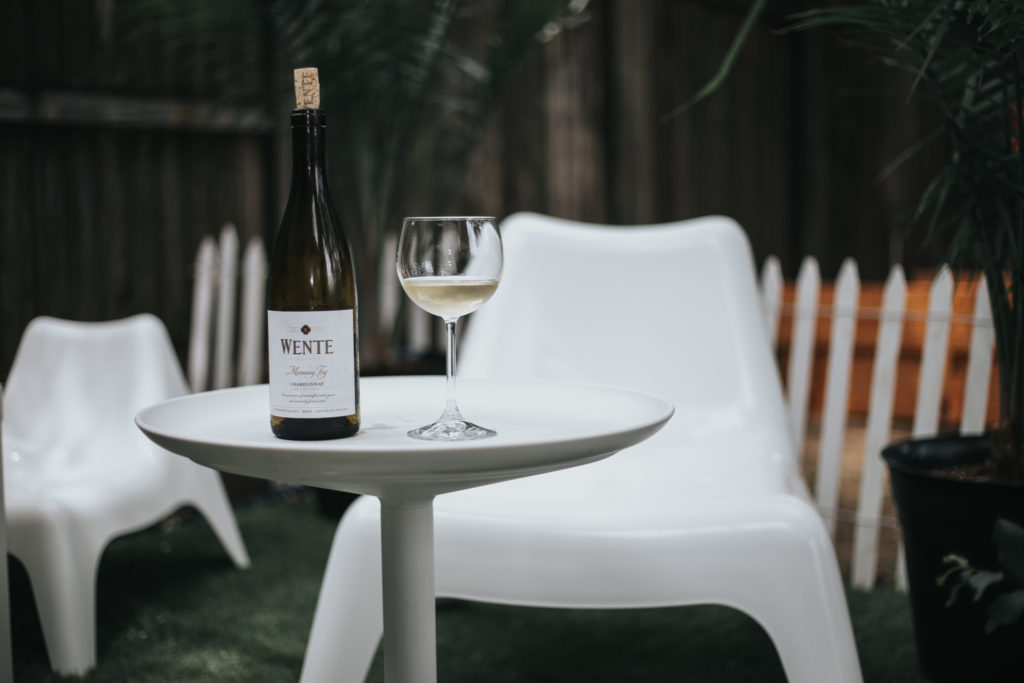 Wente Vineyards is anchored around the idea of the love of the journey. The Wente Vineyards brand is one that dates back more than 130 years and five generations as the country’s oldest continuously operated family-owned winery. Wente Vineyards recently launched an initiative titled For the Love of the Journey, which serves as a way of sharing their story and what they believe in. As they put it:

I just shared our journey with you. What’s yours? Share it with your friends around a glass of Wente Chardonnay. You won’t regret it 🙂 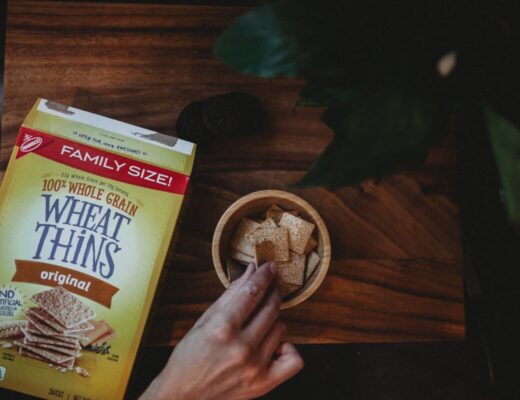 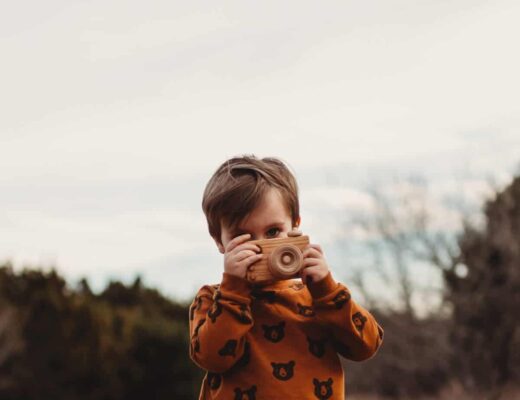 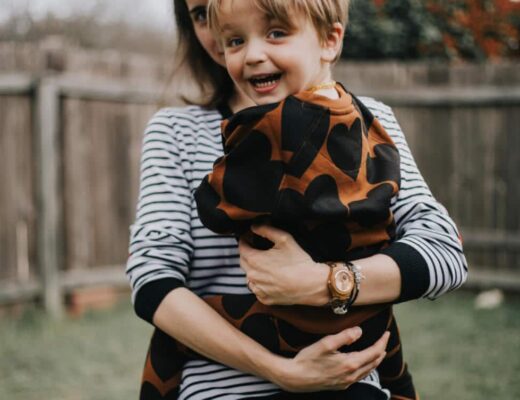